Mexico reduces gap with China in import participation to the U.S. 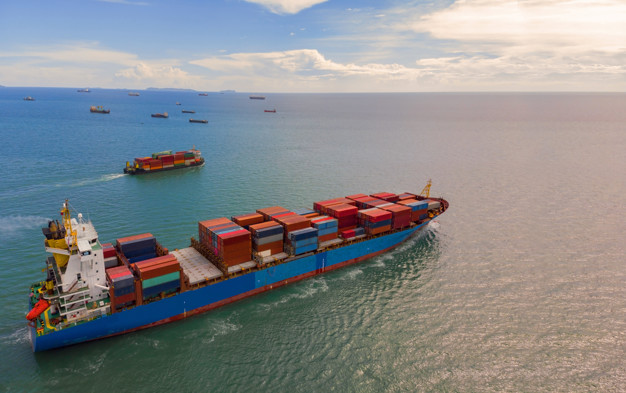 MEXICO – Mexico reduced in April the gap with China in its share of total imports of products to the United States, from 14.2% and 15.3%, respectively, the Census Bureau reported.

That gap, of 1.1%, was the smallest after the distorting effects of the COVID-19 pandemic in early 2020 on trade between these countries.

With respect to 2022, this superiority of China over Mexico was previously reduced as follows: January (6.3 percentage points), February (4.8 points) and March (2.4 points).

In absolute terms, Mexican exports to the United States totaled US$38 billion in April, a year-on-year increase of 20.9 percent.

Likewise, Chinese sales to the U.S. market totaled US$41 billion, an annual increase of 11.7%.

Both nations are the main suppliers of products to the United States and face different challenges: China has been forced to close factories and restrict operations at ports following its zero Covid policy, while Mexico has been affected mainly in its automotive sector by the shortage of semiconductor chips.

On the other hand, Canada ranked third as a supplier to the U.S. market, with sales of US$38 billion in April, a growth of 38.4%, much more dynamic than that of Mexico and China.

In fact, Canada ranked first among the United States’ main trading partners in April, with a coverage of 15.5% (considering imports and exports of goods), followed by Mexico (14.8%) and China (11.9%).

In particular, Canada has benefited from high international commodity prices, which represent a substantial part of its exports to the world and, in particular, to the United States.

In the first four months of this year, Canada was the United States’ largest trading partner (with a 15 percent share of total trade), with Mexico in second place (14.6 percent) and China in third place (13.3 percent).

Considering only the share of imports of products to the United States, China surpassed Mexico with a gap between 2.8 and 6.3 percentage points in 12 the months of 2021 and between 5.3 and 7.1 points from January to December 2020.