Mexico renews fiscal pact on maquiladoras with the U.S. 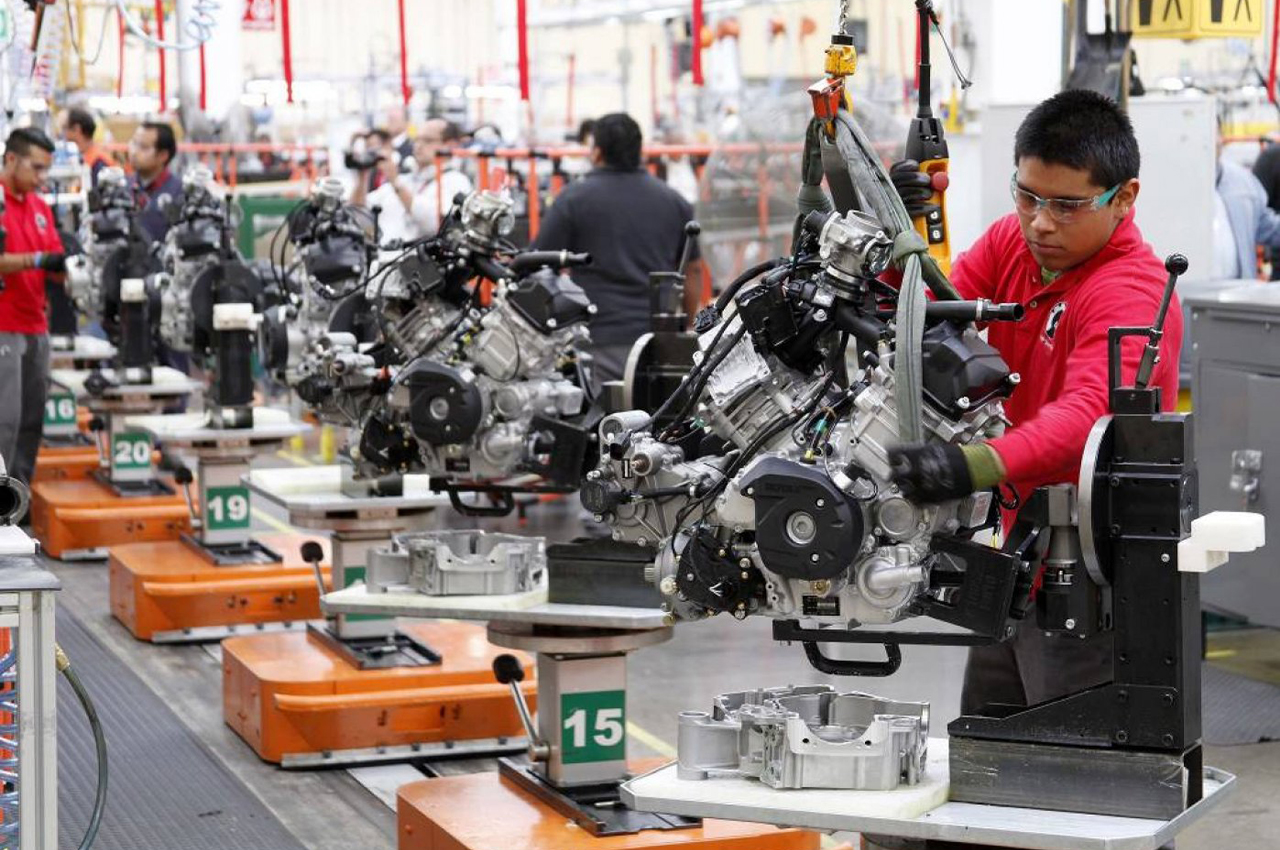 MEXICO – Mexico and the United States renewed a tax agreement on the maquiladora regime to avoid double taxation.

The QMA allows U.S. taxpayers to avoid double taxation on contract manufacturing and assembly functions performed by their maquiladora if the Mexican taxpayer signs a unilateral advance pricing agreement (APA) with the General Administration of Large Goods.

The renewal agreement culminated in long-standing collaborations between the competent authorities of the United States and Mexico to address the inventory of unilateral APA requests from the SAT that involve maquiladoras.

“More than 700 U.S. maquiladora taxpayers are expected to qualify for the implementation of this agreement, thus strengthening ties between the IRS and SAT and providing certainty to hundreds of multinational groups,” the IRS said in a statement.

In 1999, the competent authorities of the United States and Mexico reached an agreement on transfer pricing and other aspects of the tax treatment of the maquiladoras of U.S. multinational companies. The 2016 QMA updated and expanded the 1999 agreement to reflect revisions to Mexico’s national transfer pricing rules, documentation requirements, and other fiscal characteristics of maquiladoras.