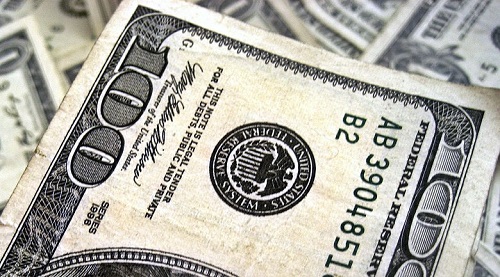 Mexico received US$ 14.4 bilion in Foreign direct investment (FDI) over first semester of 2016, a 4.6% rise from equal period over the previous year, according to preliminary figures released by the Economy Ministry on Tuesday.

In the second quarter of 2015, foreign direct investment was a revised US$5.58 billion, according to Central Bank data.

So far this year, almost two thirds of the total was into the manufacturing sector, the ministry said. In the same period, the United States accounted for more than a third of all the investment from abroad.