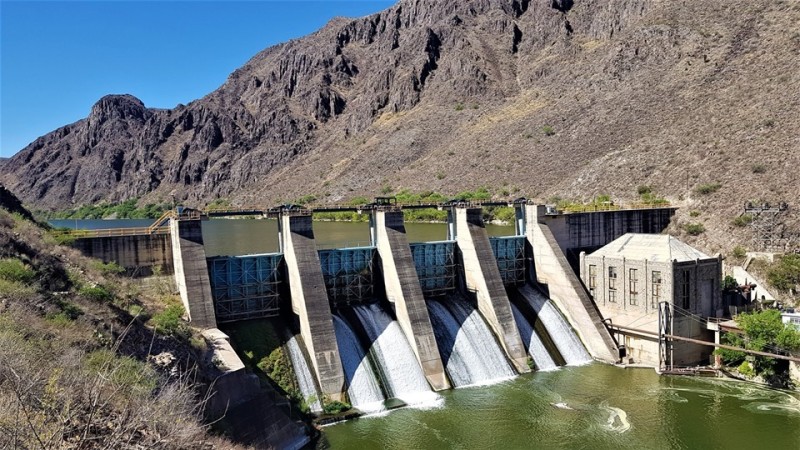 EL PASO – Time is running out for Mexico to pay a large water debt to the United States, and that is making Texas officials nervous.

“In a letter to minister of State Mike Pompeo, Texas Gov. Greg Abbott emphasized Mexico owes a year’s worth of Rio Grande water payments and needs to catch up by Oct. 24. Otherwise, South Texas farmers will have to reduce operations, be forced to switch crops or look for alternate sources of water,” he said.

“Mexico needs to end the cycle without a debt. Mexico ended the last cycle, as well as previous cycles, in a debt. This trend cannot continue,” Abbott said.

Under a 1944 treaty, the U.S. and Mexico share Rio Grande water for irrigation and other purposes. The U.S. delivers 1.5 million acre-feet of water to Mexico per year while Mexico is only required to turn over 1.75 million acre-feet during a five-year span.

“Despite this 5-to-1 disparity, Mexico “continues to be delinquent” in its water obligations,” Abbott said.

Emily Lindley, head of the Texas Commission on Environmental Quality, echoed the governor’s concerns about short-changing farmers as well as municipalities and industries along the border who rely on Rio Grande water.

“Texans in the Rio Grande Valley rely on the water that is guaranteed in this treaty to grow crops, provide food, operate municipalities and to guarantee businesses can continue operations,” Lindley said.

On the other hand, Mexican President Andres Manuel Lopez Obrador promised to make payments soon but hinted his country might not be able to deliver the water on deadline.