Mexico stands out as an attractive U.S. exporter 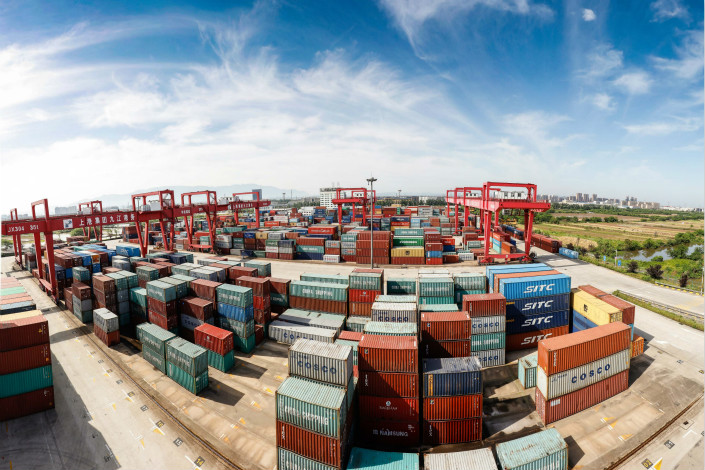 MEXICO – Aspects such as a better location, low labor costs and manufacturing supply chains, give Mexico an advantage over China to gain participation in imports made by the United States, according to an analysis by Bank of America (BofA).

In BofA Global’s document “Mexico as a Relocation Destination Should Continue to Gain Market Share in China”, the first aspect that is highlighted is the U.S.-Mexico-Canada Agreement (USMCA), under which it would be possible to have access to the U.S. and Canadian market without tariffs; if so, they would be low.

In addition, there are the transportation savings that would be made by exporting from Mexico to the U.S., since from the U.S. to China they would be 65% higher.

In the same way, there would be a saving in the transfer time of exporting from Mexico, since from China it takes about 75% more time.

According to BofA, Mexico has stable supply chains in several industries and is in the top 5 in product exports such as trucks, auto parts, color televisions, cars and computers.