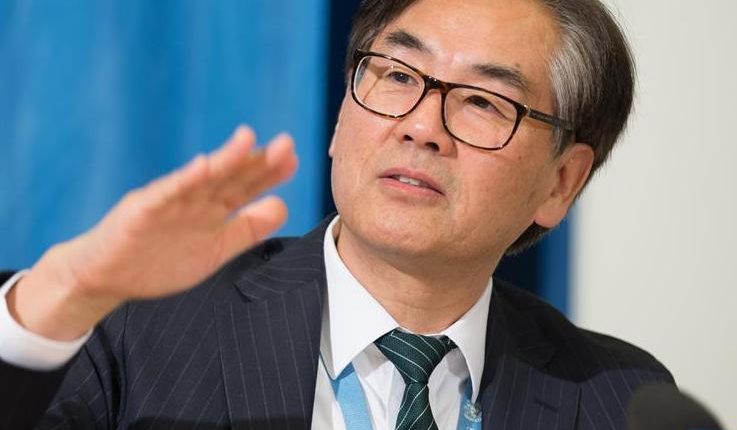 MEXICO – Mexico was ranked second place among a group of countries with the highest arrivals of Foreign Direct Investment (FDI) selected by the United Nations Conference on Trade and Development (UNCTAD), during the first half of 2020.

These growth rates compare the result of attracting FDI in the first half of 2020 against the average for the entire year of 2019, divided by two.

According to data from the Ministry of the Economy, Mexico captured US$18 billion in FDI from January to June 2020, a decrease of 0.7% compared to the preliminary figure for the first half of last year. Worldwide, global FDI flows fell 49% in the first half of 2020 compared to 2019 (six months off the full-year average), due to the economic consequences of COVID-19, UNCTAD reported.

Due to the pandemic, lockdowns around the world slowed existing investment projects, and the prospect of a deep recession prompted multinational companies to reassess new projects.

“The fall in FDI is more drastic than we expected, particularly in developed economies. Developing economies weathered the storm relatively better during the first half of the year,”said James Zhan, director of investment and business at UNCTAD. “The outlook remains very uncertain,” he added.