Mexico to eliminate tariffs on imports of basic inputs 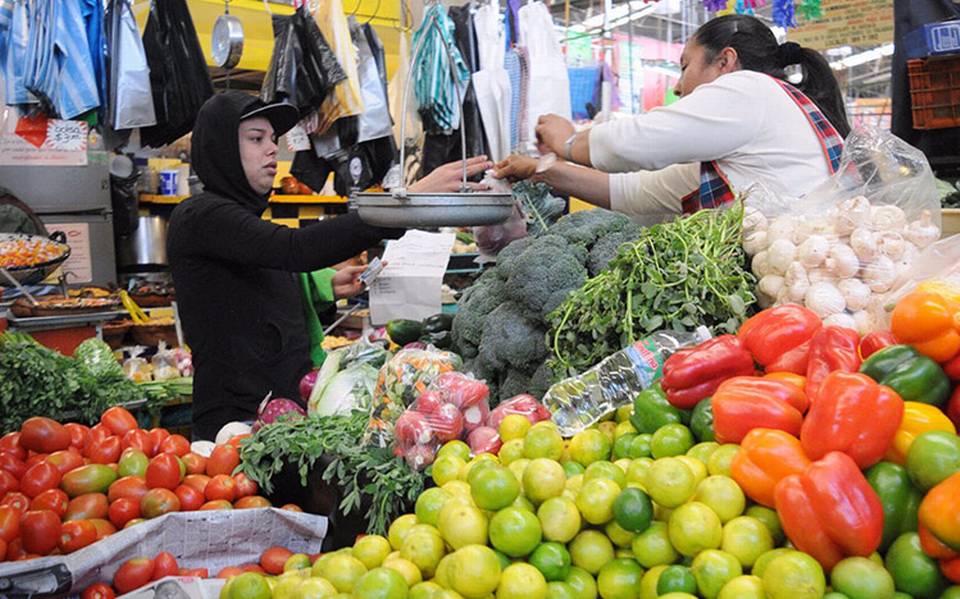 MEXICO – President Andres Manuel Lopez Obrador in conjunction with the Consejo Coordinador Empresarial (CCE), announced the Package Against Inflation and Famine (Pacic) to reduce inflation in the basic food basket, in order to increase supply and reduce costs for a period of 6 months.

“We did it jointly without coercive measures, it is not about price control, it is an agreement, an alliance to guarantee that the basic food basket has a fair price and I want to thank the collaboration of producers, businessmen and traders because they have agreed to participate voluntarily and it helps us all,” said Lopez Obrador.

In a press conference at the National Palace, the President emphasized that although there have been efforts to contain price increases, pressures derived from the COVID-19 pandemic and the war between Ukraine and Russia have raised the prices of basic inputs, hurting the economy of Mexican families.

Although he said that the containment of hydrocarbon prices has helped to keep inflation stable, food costs continue to rise, which is why it is necessary to summon businessmen and producers to strengthen national production and provide facilities for the importation of basic goods.

“Inflation is a tax and we must avoid a high cost of living, that is the most accurate, colloquial term, we have been able to maintain inflation without excessive growth because we took the decision to control fuel prices in time,” said the president.

As part of the government plan, nine states in the country will receive fertilizer support, which will additionally provide 2 million tons of basic grains; in total, the current administration foresees that Mexico will have strategic reserves of 4,800,000 tons.

Among the most important measures is the elimination of the Carta Porte on the manifest of goods that are transported by land, air or sea, but only on basic foodstuffs.

The President of Mexico called on companies to voluntarily adhere to the anti-inflation plan, as Bimbo and Telmex, who have announced that they will not increase the price of their products and services.