Mexico will always be an attractive destination for investment: Amexcap 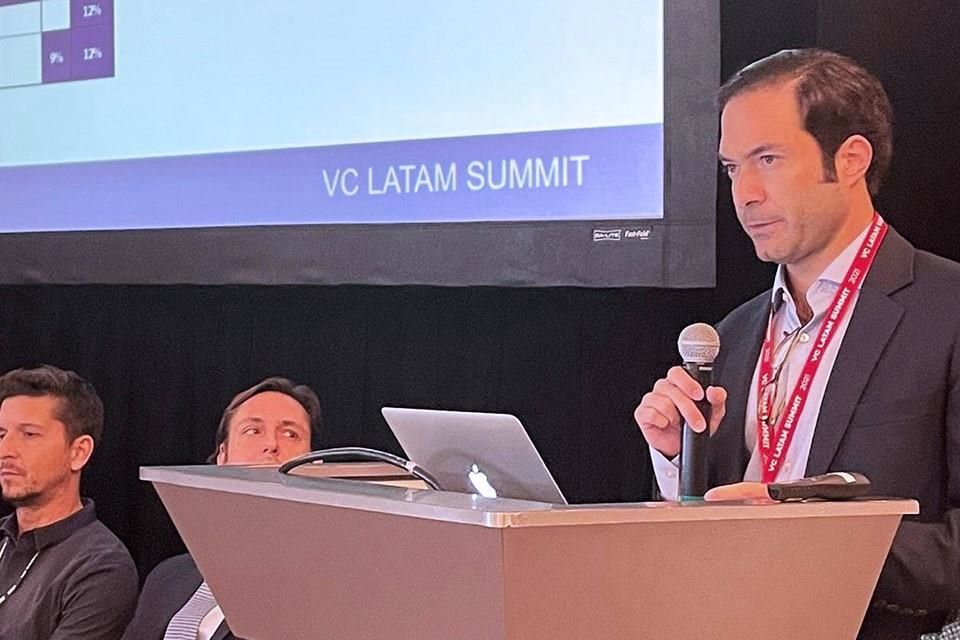 MEXICO – Mexico is the second largest economy in Latin America and the fifteenth largest in the world, occupying the ninth place in the network of exporters worldwide, which represents an attractive destination for investment.

According to Eduardo Cortina, president of the Mexican Private Equity Association (Amexcap), this creates the conditions for the country’s growth and development.

“Taking into account Mexico’s geographic position and its proximity to the United States, some projections indicate that our country could become the seventh largest economy globally by 2050, even above countries such as Germany or the United Kingdom,” he said.

The specialist mentioned that factors such as its location, economy and infrastructure, are what make Mexico an attractive destination for investment.

“We share more than 3,000 kilometers of border with one of the strongest economies in the world, which gives us access to increasingly larger markets,” he said.

Likewise, the Mexican economy is open to all international trade, since Mexico has signed more than 13 Free Trade Agreements covering more than 50 countries, which makes it an ideal export platform for accessing 60% of the world’s Gross Domestic Product (GDP).

Regarding its infrastructure, Eduardo Cortina highlighted that, according to the World Economic Forum, Mexico is among the 30% of countries with the best transportation infrastructure, with 172,000 km of highways, 27,000 km of railroads, 117 ports and 76 airports (64 international and 12 domestic).

During 2020, real estate services, retail trade and wholesale trade were the main industries that had the highest share in the Gross Domestic Product (GDP) with 11.07 %, 9.96 % and 8.84 %, respectively.