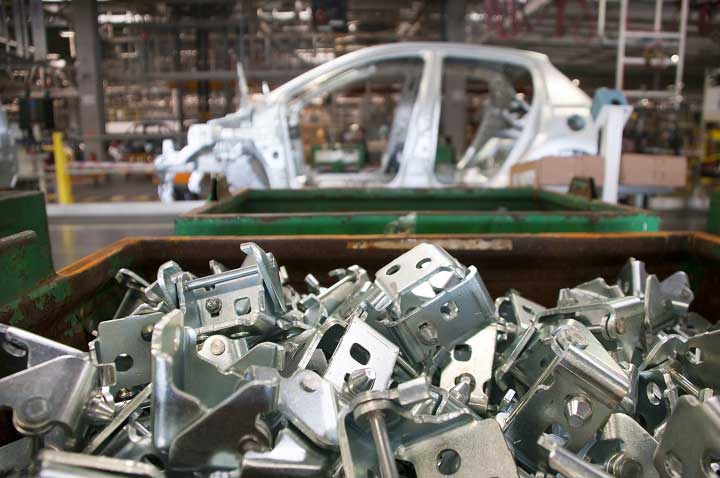 MEXICO – The disruption of global production chains after the pandemic, the increase in regional content that marks the T-MEC and the nearshoring boom will lead Mexico to become the third largest auto parts producer in the world, surpassing Japan in the coming years, said Francisco González, president of the National Auto Parts Industry (INA).

As of 2020, Japanese automotive companies were affected by the closure of manufacturing in Asia and the increase in logistics costs, so now, Japanese businessmen have accelerated their transfer of suppliers to the North American region to create a supplier base, mainly located in the Bajío region of Mexico.

Auto parts production in Mexico will reach more than US$106.6 billion by the end of 2022, which would represent an increase of 12.65% with respect to 2021. Meanwhile, the trend in Japan has been downward, as well as in Germany and South Korea, other countries that supply the Mexican and U.S. markets.

“The path of the future for the automotive and auto parts industry allows this transformation that we are going through, it opens up the possibility of reaching positions of greater leadership in mobility. This is an ambitious goal, but it is achievable,” he said in an interview.

The president of INA acknowledged that Mexico is still far from the figures maintained by Japan, which in 2021 had a turnover of US$172 billion, but with the business strategy they have adopted to locate suppliers of vehicle parts and components that can serve the plants operating in Mexico, the United States and Canada, the gap will be reduced.

If Mexico’s production value were to maintain an annual growth rate of at least 10% over the next five years and Japanese production were to remain unchanged, it would take Mexico five years to match it.