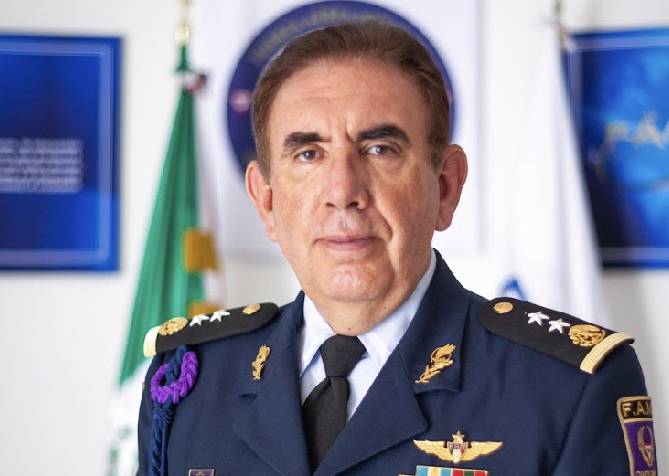 The Mexico Aerospace Fair (FAMEX) has announced that General Rodolfo Rodríguez Quezada died early this Tuesday, who throughout his career dedicated himself to aeronautics and presided over said fair until this year.

“It is with deep sadness that we share the news of the unfortunate death of General Rodríguez Quezada, former president of FAMEX, who after a fierce battle against cancer, this morning has spread his wings and embarked on the final flight to heaven&quot”, was published in the FAMEX official social media.

Throughout his career, he was committed to the growth and development of the Mexican Aeronautical Sector at a national and international level.

MEXICONOW team deeply regrets the General’s passing and offers sincere condolences to his family and friends. May he rest in peace.