Mexico’s automotive production dropped 93.7% in May 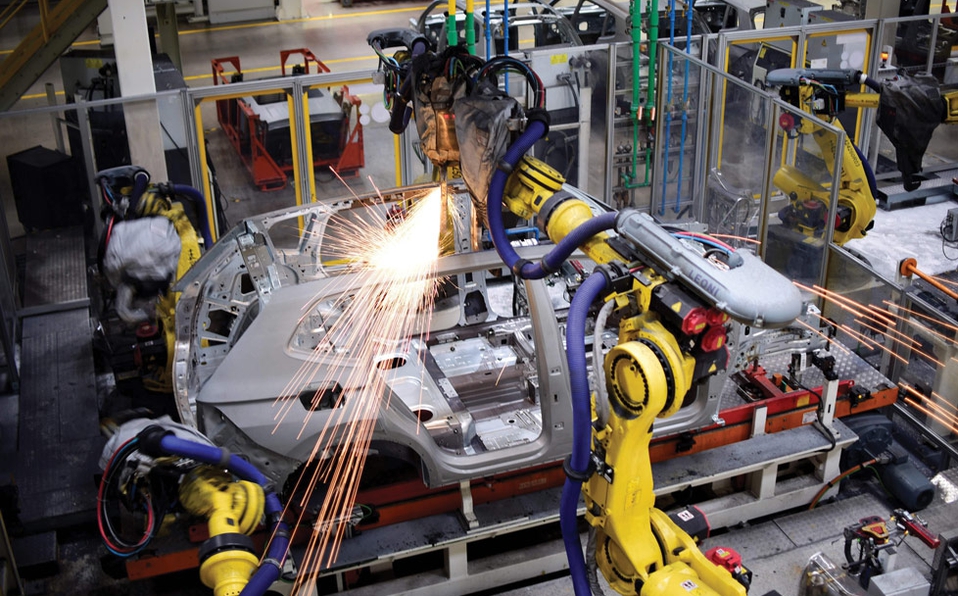 MEXICO – In May, 22,119 automobiles were produced in Mexico, 93.7% lower than that registered in the same period last year, the National Institute of Statistics and Geography (Inegi) reported.

This decline is the largest reported by the industry since it has been recorded and was mainly caused by the suspension of operations of assembly plants in the country, since it was not considered by the federal government as an essential activity in the face of the COVID-19 pandemic.

Audi and Volkswagen were the only companies that did not manufacture a single car in the fifth month of the year, while General Motors assembled 8,970 units and Fiat Chrysler Automobiles’ figure (FCA) was 3,291.

This result also impacted the sector’s exports. In May, only 15,888 units were sent abroad, 95% below what was reported in the same period of 2019.

Nissan was the company that sent the most cars to other countries, exporting 3,401 units, while Toyota’s exports amounted to 2,772 and Ford 2,347.