Mexico’s exports rebound by 125% in May 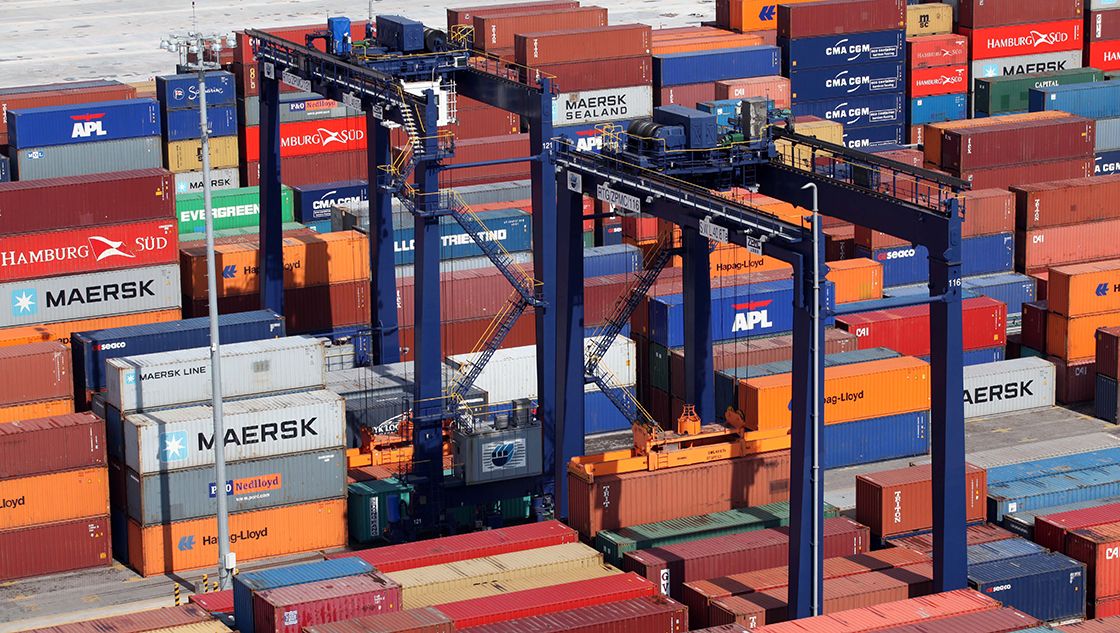 MEXICO – The value of Mexican merchandise exports was of US$40.7 billion in May 2021, which represented an increase of 125.21% at annual rate, according to data from the National Institute of Statistics and Geography (INEGI).

Within the country, oil exports amounted to US$2.2 billion, which represents an increase of 137.9% at annual rate, which meant a deceleration with respect to the previous month, when it rose 139 %.

Manufacturing shipments totaled US$36.3 billion, an increase of 136.3% compared to the same period of the previous year.