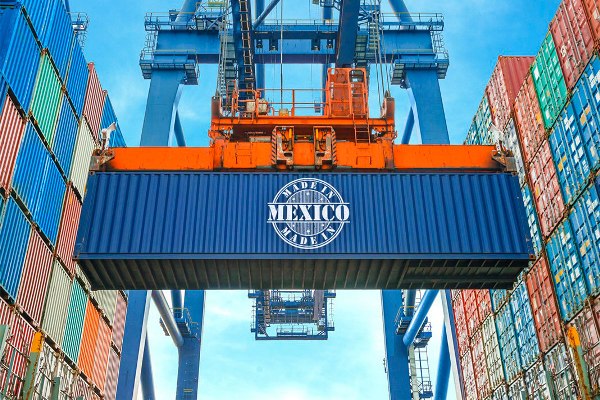 MEXICO – Mexican exports plummeted 41% annually in April, their biggest decline in 34 years, in the face of the impact of health contingency caused by the COVID-19 pandemic.

Fernando Ruiz Huarte, general director of the Mexican Business Council for Foreign Trade, Investment and Technology (Comce by its initials in Spanish), pointed out that the figures for April were already expected, since around 80% of sales abroad go to the United States and its economy was practically paralyzed.

“The impact in Mexico will be much deeper than the contractions of its trading partners, especially the United States,” said Alberto Ramos, chief economist for Latin America at Goldman Sachs. He added that the expectation is that the trade balance will improve slightly ahead, due to an increase in domestic demand and the possible depreciation of the exchange rate.