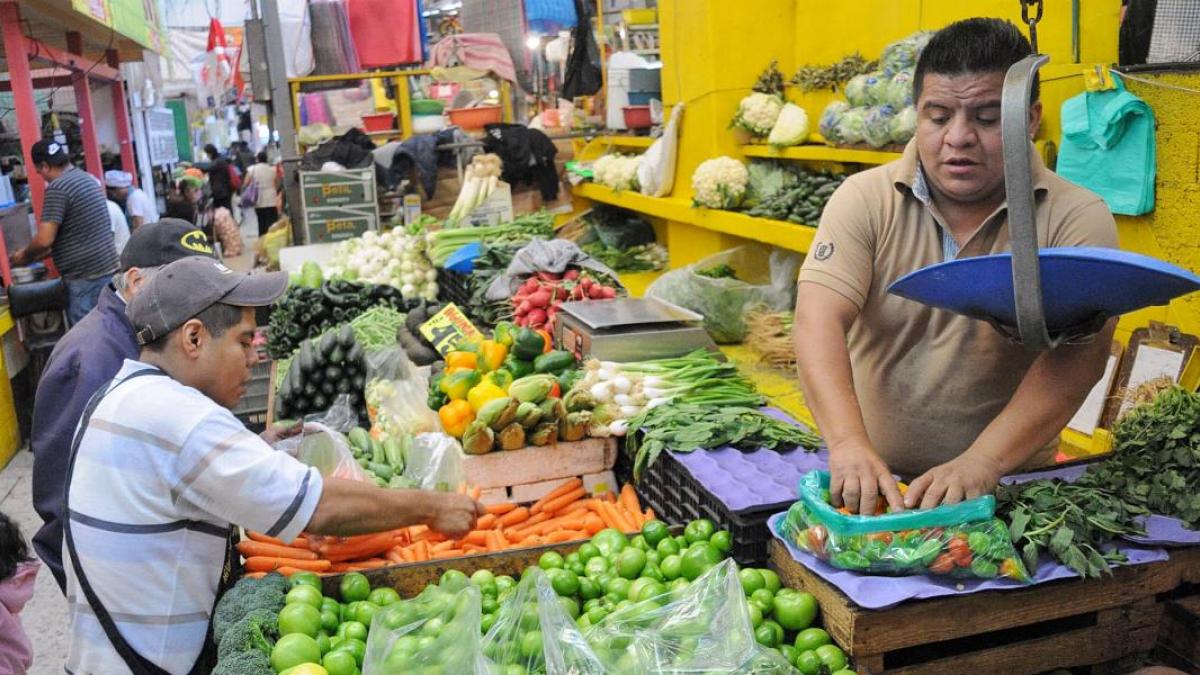 MEXICO – During June, the National Consumer Price Index (INPC) registered a variation of 3.33% at an annual rate, the National Institute of Statistics and Geography (Inegi) reported.

This figure represented its highest level since February, when it stood at 3.7%. In addition, inflation accumulates three continuous months with advances. Thus, inflation is in the target range set by Banco de México (3%, +/- 1% point).

The underlying price index, which is the one that excludes high price volatility products from its accounting, had an annual variation of 3.71%, which represented its highest level since January, whose data was 3.73%. Inside, service prices stood at 2.65% at an annual rate, which presented its lowest record since October 2016 (2.36%).

Increase in merchandise prices was 4.69% at the annual rate, the largest since February 2018, when it recorded 5.18%.

Meanwhile, the non-underlying balance, which accounts for products that have high volatility in their prices, such as agricultural products or fuels, increased to 2.16%, which represented its biggest rise since March, when it rose 2.19%.

In a disaggregated manner, the prices of agricultural products stood at 7.69%, while those of energy and tariffs authorized by the government presented a deflation of 1.9%, this compared to the same period last year. At monthly rate, inflation presented a variation of 0.55& duringsaid period, according to data from the Inegi.