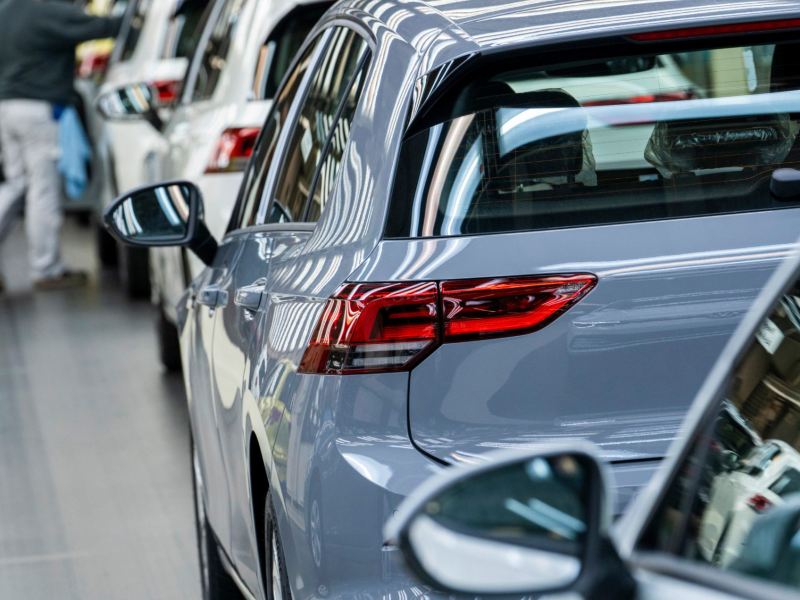 MEXICO — Mexico produced 326,183 units of light vehicles in February 2020, an increase of 4.5% compared to February of the previous year, the INEGI reported.

Related posts:
Delta Tecnic inaugurates plant in Queretaro
KIA leads in sales in Mexico
Kavak reaches a value of US$8.7 billion
KAVAK to invest US$99.8 million in the State of Mexico

Mexico’s maquiladora industry could hire up to 80,000 Haitians