Mexico’s maquiladora industry could hire up to 80,000 Haitians 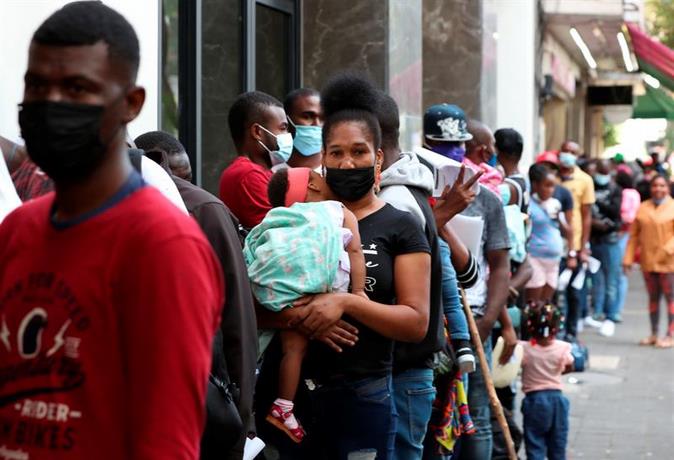 MEXICO – The National Council of the Maquiladora and Export Manufacturing Industry (Index) assured that the sector can hire up to 80,000 Haitian migrants who are on the border with the United States, depending on the number of vacancies in each company.

The votes of each one, and above all, that the government accelerates the delivery of their CURP so that they can enter a payroll.

The president of the organization, Luis Manuel Hernandez, recalled that a few years ago the government had given permission to obtain the CURP for some Haitian migrants, where he highlighted the willingness of the authorities to carry out this process; however, he said that they do not know if the current government would support this situation.

He clarified that depending on the vocation of each company and the people, jobs can be generated, which is the case of some medical companies in Baja California, where there are Haitians who continue to work.

The Index representative mentioned that at the moment they have 229 people who have benefited from the cross-border vaccination program in different regions, such as Piedras Negras, Tamaulipas, Baja California and Monterrey.