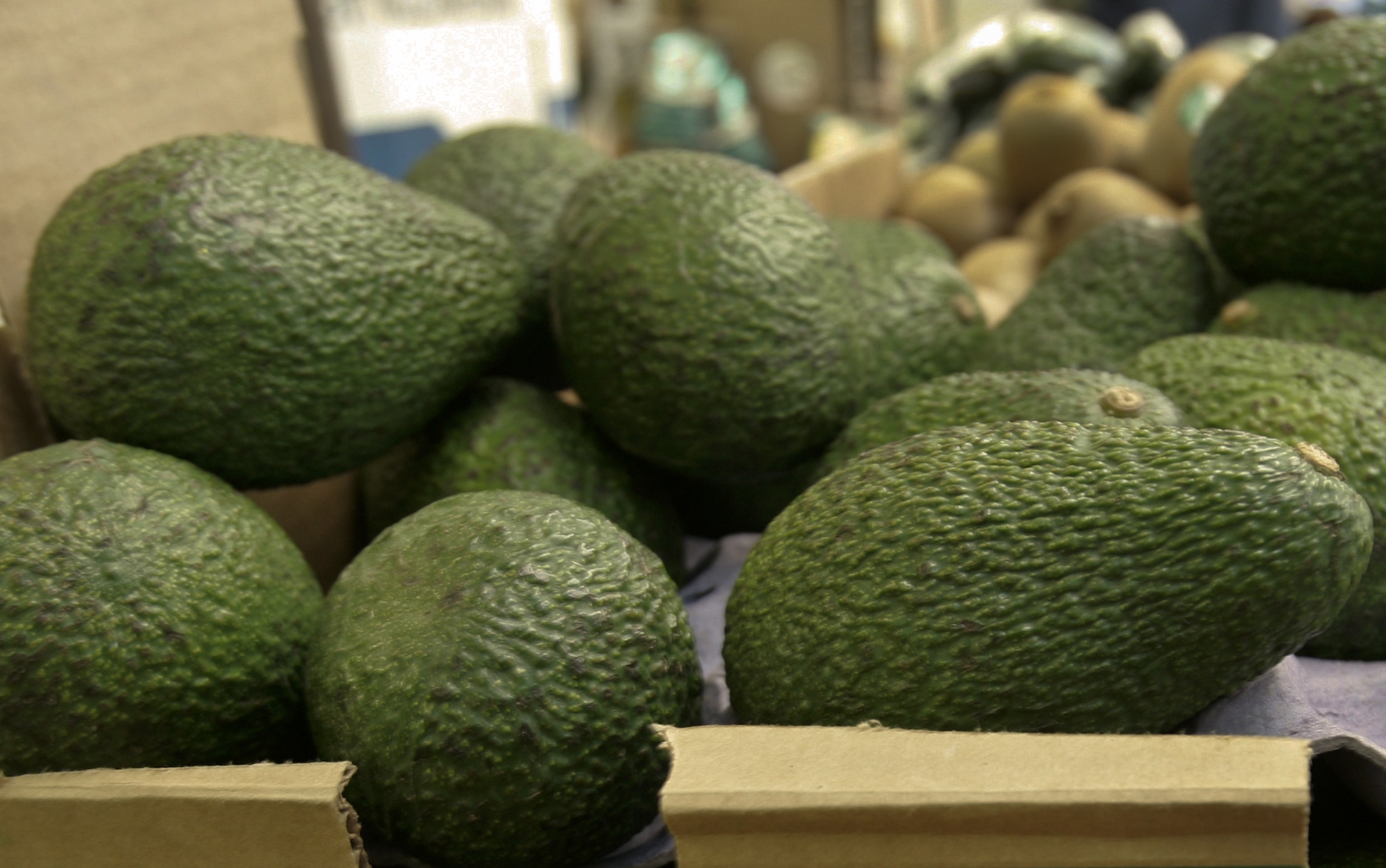 OXNARD – Mission Produce, Inc. the world’s most advanced avocado network, announced it has broken ground on a mega distribution center in Laredo, Texas, which will initially create approximately 75 jobs.

The 262,000 square foot capital project will serve as a major distribution hub for Mexican avocados to the United States and is one of many key global investments Mission has made in recent years.

“The Laredo, TX facility will shorten our replenishment time to our network and add flexibility in managing inventory,” said Mission Produce’s President and CEO Steve Barnard.

“The city of Laredo is strategically positioned on the border of Texas and Mexico, making it an ideal location for the distribution of Mexican avocados into the United States,” he pointed out.

The mega distribution center will not only bolster Mission’s advantage within the avocado sector, but it will also favor the Company’s ability to provide third-party services to other businesses in the produce industry.

With the completion of this project, Mission can house, cool, and cross-dock the countless fresh products that cross the Mexico-United States border each day.

“We are excited to welcome a great global brand like Mission Produce to Laredo,” said Laredo’s Mayor Pete Saenz.

He added that Mission Produce’s decision to invest in Laredo speaks volumes for city’s international trade and logistics industry, which has made Laredo the number one port in the country.