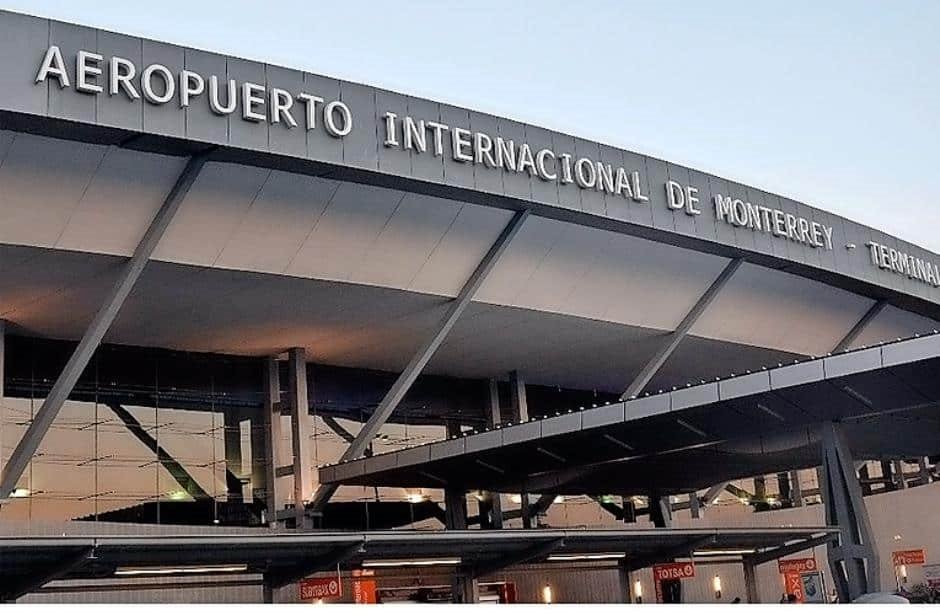 MONTERREY – Aeromexico strengthened its presence in Monterrey, the second most important national operations center of the airline,  with the incorporation of 100 new monthly radio operations, to grow from 960 to 1,060 its round flights between the capital of Nuevo León and Mexico City.

“With the increase of a hundred frequencies per month, Aeromexico offers its customers 150,336 seats; 11,390 more than those previously available,”said the company.

Aeromexico also indicated that it also improved the Premier Lounge and the Aeromexico Premier Terrace by Heineken; located at the Monterrey International Airport.

The Mexican airline operates more than 600 daily flights to 88 destinations in Mexico, the US, Canada, Central America and the Caribbean; as well as South America, Europe and Asia.