More automotive companies to arrive in SLP in 2022 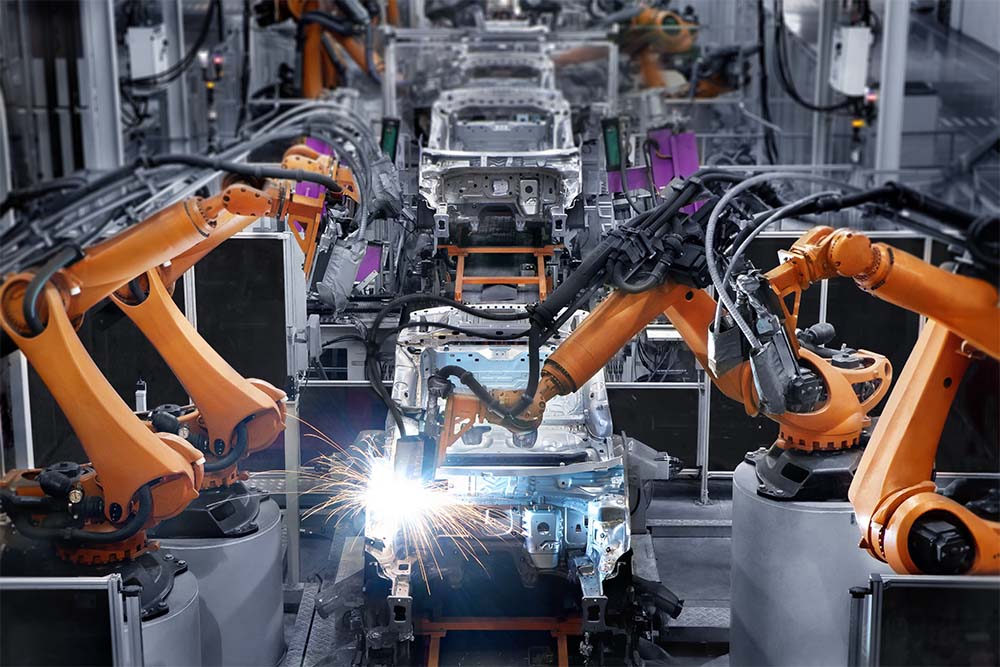 SLP – The Ministry of Economic Development (SEDECO) announced that more automotive companies will arrive in San Luis Potosi in 2022, with the arrival of new investments and thanks to the rapprochement of large firms in the industry with the state government through the agency.

In this sense, the head of SEDECO, Arturo Segoviano Garcia, acknowledged the operation of the BMW plant in the state, saying that the production is of 300,000 vehicles, which are already circulating around the world and are of Potosi origin.

He assured that this represented an investment of US$31 billion for the state, which resulted in the generation of 3,000 direct and indirect jobs through satellite plants linked to the company.

“These are encouraging figures for San Luis Potosi in economic terms, especially due to the great expectations that the automotive industry has for the next few years in the country,” added the official.

He added that investment opportunities are provided in the four regions with the promotion of the advantages provided by the state for the arrival of new companies; therefore, they are joining efforts to improve the communication routes in the Industrial Zone, which represent facilities for the arrival of personnel and the transfer of goods.

Meanwhile, Segoviano Garcia also commented that the directors of the companies already installed in the state have shown great willingness in training and labor education actions to all their staff on an ongoing basis, which also contributes to the strengthening of San Luis Potosi.

Finally, he emphasized that the state authorities continue to prioritize the interest for the region to stand out in this matter, since the objective is to consolidate the economic development of inclusion with all the productive sectors. This also translates into more employment opportunities.