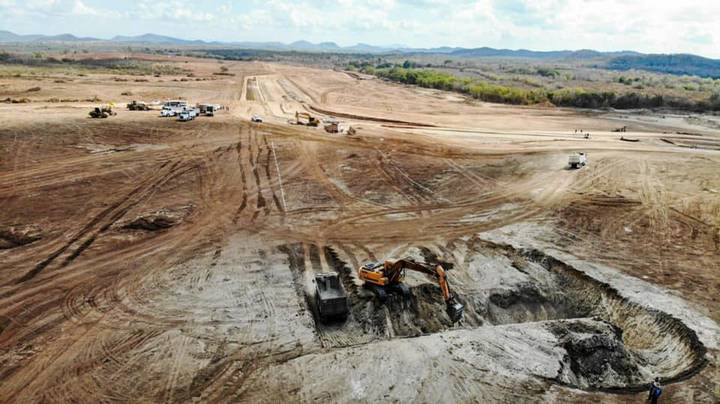 MAZATLÁN – There is the possibility of installing a NASA research center in the Aerospace Park that is already being built in the north of Mazatlán, revealed Javier Lizárraga Mercado, State secretary of the Economy

The official stated that if said facilities are actually installed, Mazatlán could join the line of research centers that the country houses.

He explained that this possibility arose with the visit of Eduardo Guizar Sainz, who is president of the Sinaloa Aerospace Cluster and a NASA collaborator.

“It is a research center. Others have already been opened in the country, but the idea is to bring it to Mazatlán, we are just working on that,” the State minister pointed out.

Lizárraga Mercado highlighted as well that the project that is located at the north exit of Mazatlán has already started on an area of ​​more than 200 hectares, with an investment of up to US$140 million, which will have a private airfield that will be unique in Latin America, with the necessary infrastructure of all companies worldwide.

He explained that the project is separated into two parts, the industrial part with an investment of U$10 million and the aerospace part with about US$100 million and about US$30 million more in urbanization, which will generate at least 32 thousand jobs between direct and indirect.

In addition, he acknowledged the openness and availability of authorities, both state and municipal, which for a couple of years made things easier in order for the project to become a reality.