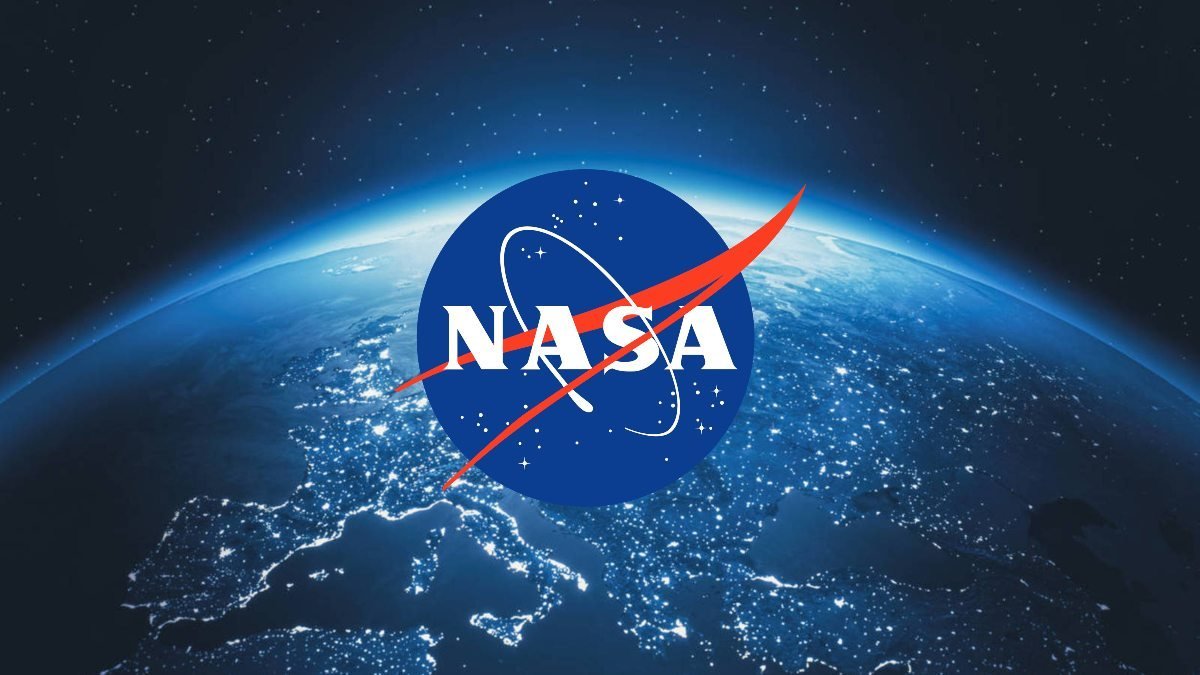 MEXICO – Young Zitlally Balbuena Feria, a ninth semester Chemical Engineering student at the Facultad de Estudios Superiores Zaragoza, designed a proposal to eliminate waste such as carbon dioxide and non-functional satellites from the moon more than 384,000 kilometers away.

When she finished, the university student indicated that it all started during her participation in the UNAM – Boston Puma Winter program, to later apply for the NASA program since her intention is to study a master’s degree at Harvard.

The young woman was selected by NASA for a one-week stay during the fall at the Space and Rocket Center in Huntsville, Alabama, along with 59 students from other countries who also contributed a great idea for science.

She hopes her participation in the famed U.S. space agency’s program will inspire other women interested in science and engineering and pave their way to success.

Balbuena is not the first UNAM university student to attend NASA. Rodolfo Neri Vela, who in 1985 was the first Mexican astronaut, is among those who have lived this kind of experience.