NASA to carry out 2020 Mission 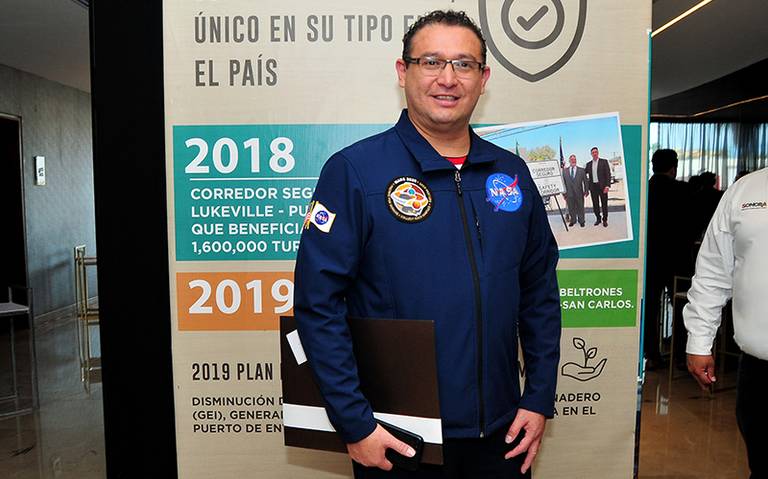 HERMOSILLO — The second phase of NASA’s Artemisa project will begin in July 2020, which will consist of sending the prototype of a robot in order to collect life evidence on Mars and prepare a possible colonization.

Luis Enrique Velasco Velázquez, a Mexican engineer currently working in mechanical design at NASA, stated that this will be carried out in the so-called Mission 2020, after the first phase that began in 2011 with the shipment of a first robot.

“First of all we will continue in the search for life, which we already know existed on the planet; then we are going to take tests for the first time in the history of mankind and go to Mars and collect evidence; finally we will prepare for a colonization of the human being to the red planet, ”he said.