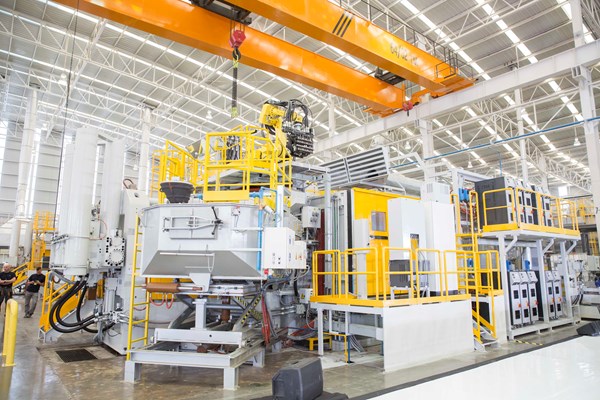 MEXICO — The auto parts company Nemak announced that it has implemented measures aimed at optimizing costs, expenses and cash flow to deal with the suspension of automakers due to the COVID-19 coronavirus, which includes the postponement of non-essential investments, the implementation of flexible production schemes and the temporary stoppage of activities in some of its production plants.

In a statement sent to the Mexican Stock Exchange (BMV), the company noted that it temporarily suspended production in some plants and production lines, to comply with the health emergency declarations issued in some of the jurisdictions where it operates.

“Additional initiatives to reduce costs and expenses were implemented in various areas, which include applying reduced working hours to trusted personnel, among other operational adjustments,” said the firm.

The scope and duration of the above-mentioned measures of the company continue to be subject to permanent monitoring of conditions in the markets where it operates.