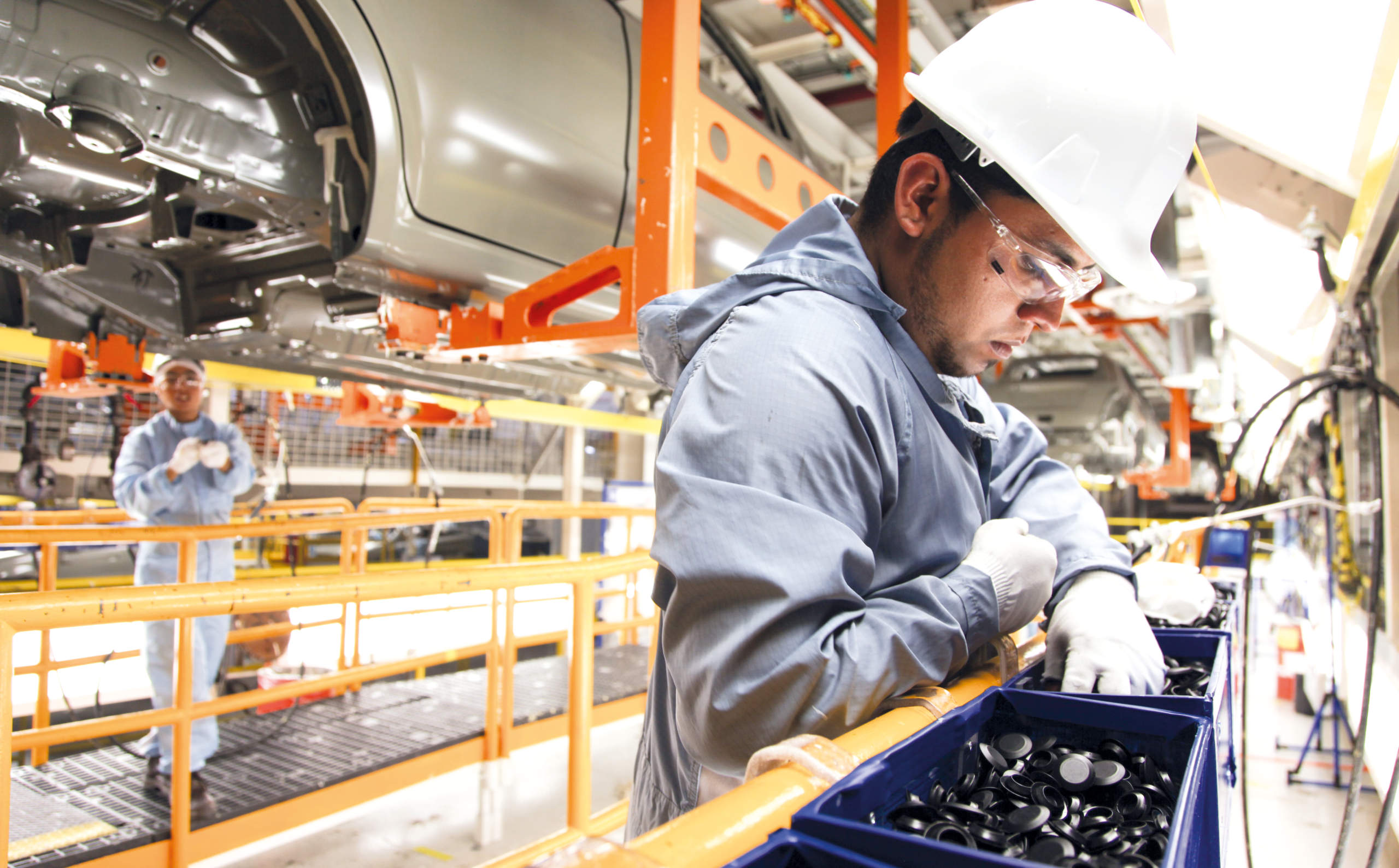 SAN LUIS POTOSI – Emilio de Jesus Ramirez Guerrero, Chief Executive Officer of the FTE-CTM, said that in the next two months, three new companies are expected to start operations in San Luis Potosi, two in the automotive sector and one in the aerospace sector, with a workforce of 100 people and with the capacity to generate 3.000 sources of employment in the first two years.

The three companies would be located in the Villa de Reyes Industrial Zone. Ramirez Guerrero highlighted the state’s participation, after several projects were suspended in 2020 due to the COVID-19 pandemic.

These 3 companies, which will be growing in San Luis Potosí, offer economic and labor certainty to the region.

Emilio de Jesus Ramirez Guerrero did not say the amount of investment or which companies would be installed, but he did say that despite the epidemiological traffic light turning red, there will be no closures in the industries and that they will be able to continue working as long as they respect the sanitary measures.