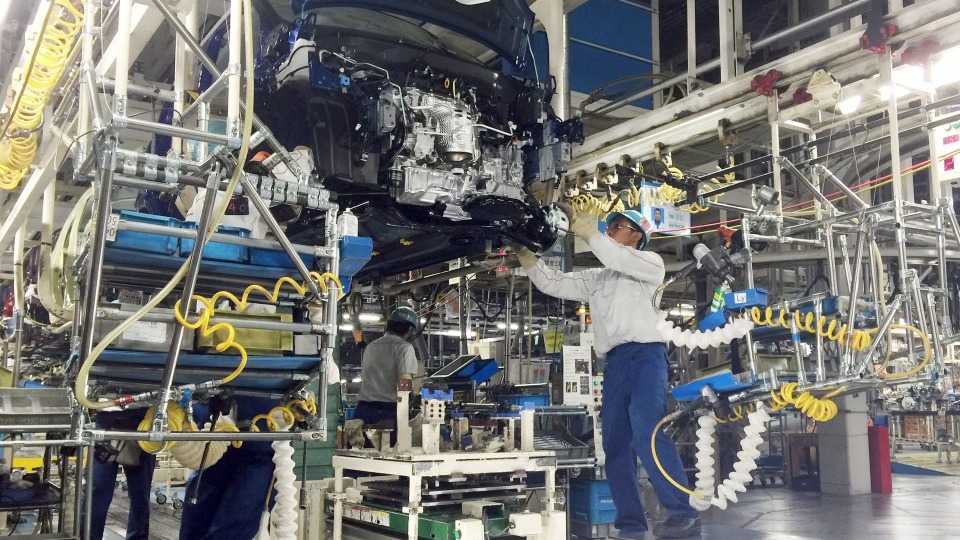 JUAREZ – Despite the difficulties faced by the maquilas due to the COVID-19 pandemic, at least three companies are planning to expand their operations in Juarez, and there is also interest from another company to return to the border after operating in Asia.

Pedro Chavira, president of Index Juarez, reported that investments are expected to occur between the rest of 2020 and 2021 to create about 5,000 jobs.

“So far we have four on the radar and there is a possibility that a couple more will be added, some are already established here, which would only expand their production,” he said.

He added that some of the investments are of American origin. Regarding the sectors, Chavira mentioned that they are varied, since they range from automotive to electrical.

However, the leader of the manufacturing sector expressed concern about the difficulties these companies might have finding available workers.

He added that due to production problems faced by the maquilas, some plants opened new shifts to meet the demand of their customers, thanks to this employment in June rebounded in more than 3,600 formal positions.

Another setback they see is the availability of personnel transport, since more trucks have been used to maintain healthy distancing between operators, reducing capacity by half.

“If we don’t do something about transportation and bring them in 50%, we’re going to need more trucks and that brings more pollution and more problems,” he said.

According to data from the National Institute of Statistics and Geography (INEGI), as of May of this year there were 330 maquiladora companies in Juarez, and according to figures from the Mexican Social Security Institute (IMSS) they show that the number of affiliates in June closed with 296,106 people.