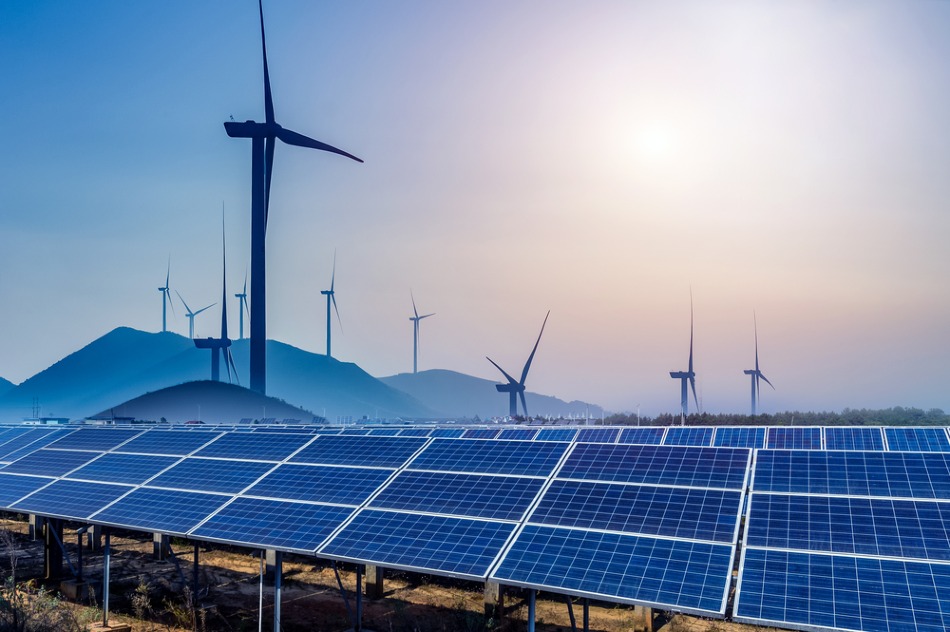 The sidecar fund seeks to raise US$500 million to invest in renewable power projects alongside the main fund, Brookfield Infrastructure Fund IV. The sidecar will focus on value-added renewable power assets in the Americas, Western Europe and Asia-Pacific regions.

The council is an investor in the main fund and in a co-investment with that fund. Other recent council investments with Brookfield include a US$125 million commitment in April to Brookfield Infrastructure Debt Fund II.

Separately, the council expects to reduce its core bond target to 7% from 10% as part of its fiscal year 2021 investment plan.