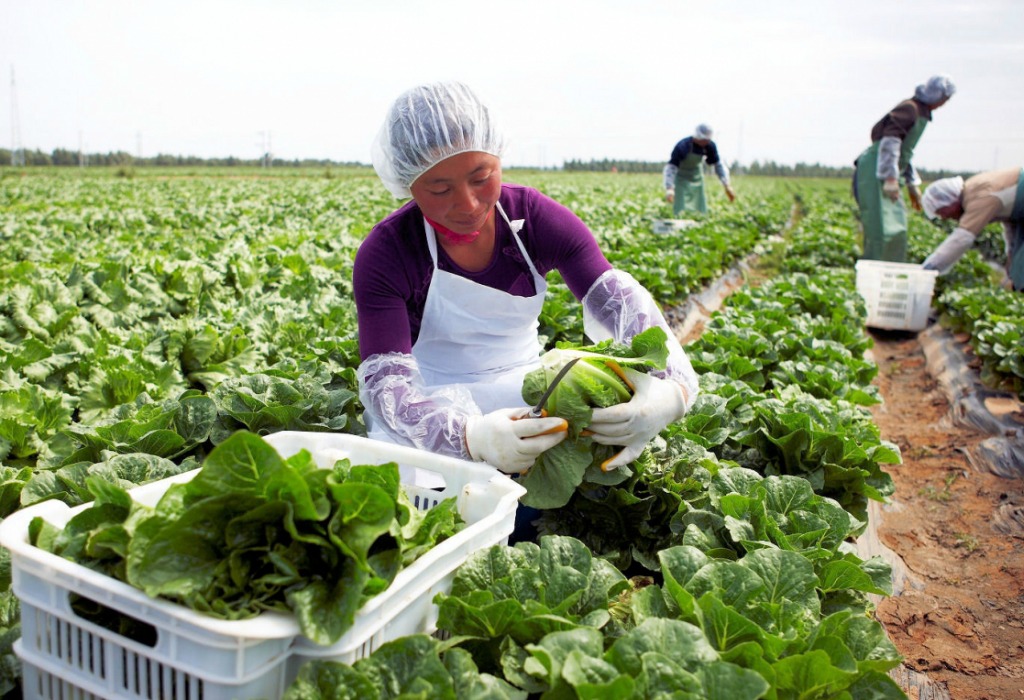 Data from the Department of Agriculture showed slight declines in production for both crops, but the state still maintained its spot as the top producer of both in the United States.