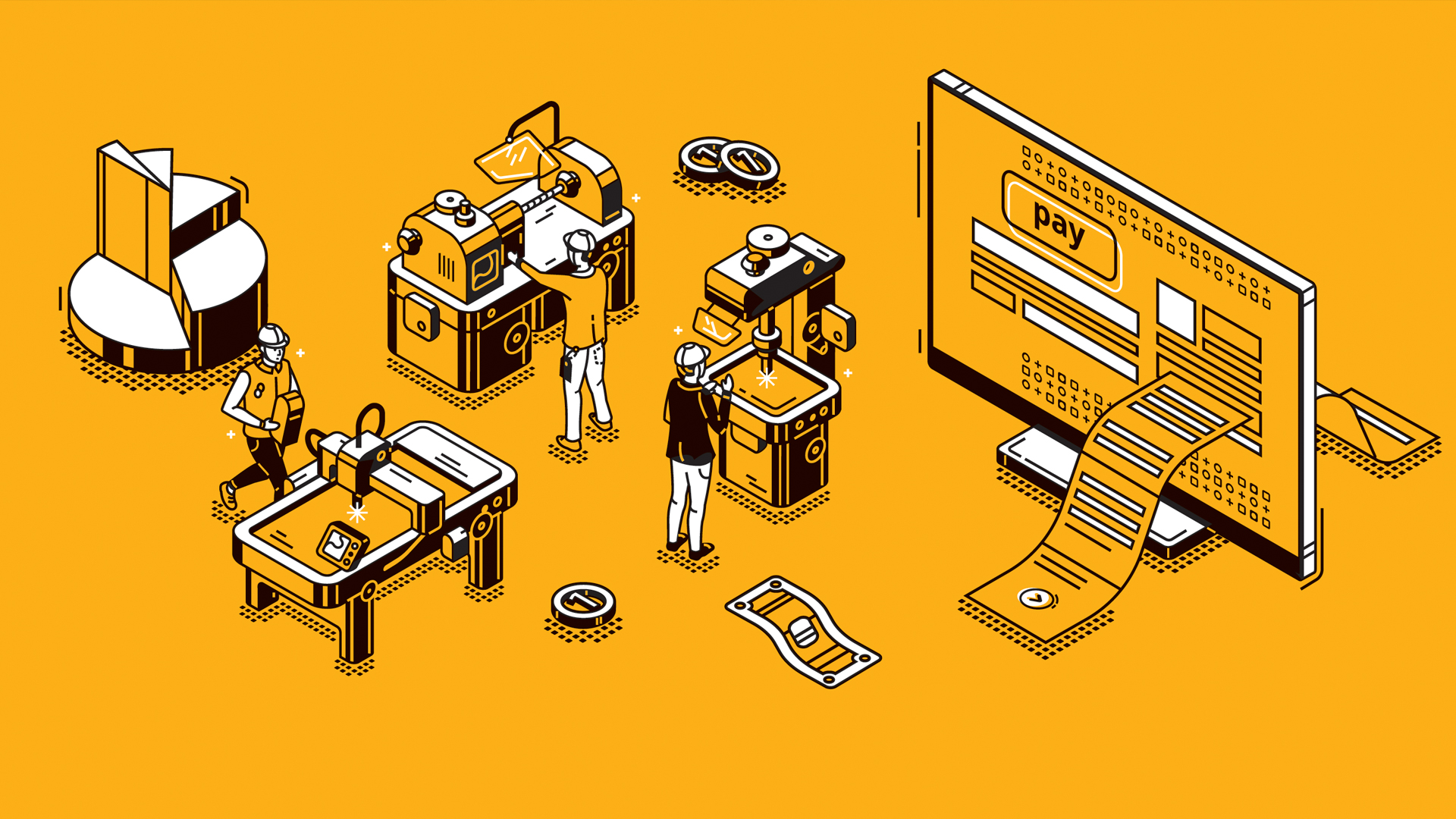 The modifications to the General Rules of Foreign Trade (RGCE) published recently on July 24th eliminate benefits to manufacturers in Mexico making the country less attractive to foreign investors.

Before these rules, IMMEXcertified companies had the advantage of a quick Value Added Tax (VAT) refund. It varied from 10, 15 or 20 days, but the recent modifications eliminate this provision, and now they have to wait for up to 40 days.

Most of the time, IMMEX companies have favorable balances in the cash flow but waiting 40 days for the VAT refunds might cause liquidity problems. Being a certified company in Mexico gave businesses 22 benefits, but the changes reduced them to only 5. Among these 5 benefits is the VAT and IEPS (An excise tax) credit.

“The only thing that remains is the tax credit on VAT and IEPS on temporary imports. Most of the benefits that were contemplated for companies with VAT and IEPS Certification are eliminated,” said Russell Bedford global accounting network in a news flash to its clients.

In 2014, the federal government approved the tax reform and forced
all the companies that imported raw materials into Mexico to pay VAT and the Special Tax on Production and Services (IEPS), but if they got a certification given by the Tax Administration System (SAT), the companies were able to get a quick refund.

To get the certification, the companies had to prove that at least 70% of their imported raw material exports in finished goods and have no pending credits with the Mexican government. Importers showing a higher level of compliance, as well as a higher trade volume within their operations, assets, investment obtained the AAA certification.

The changes are going to impact more than 3,600 companies in Mexico that have an IMMEX program certification. These companies account for 80% of the foreign trade in Mexico, official data show. Also, manufacturing employs more than 2.5 million people in Mexico and many other jobs are linked to trade.

“Mexico needs to send positive signals to foreign investors,” said Luis Aguirre Lang, INDEX president. “These rules published in July do not send the appropriate message to investors. Moreover, some of the rules contradict each other.”

Luis Carlos Ramirez Lopez, INDEX Chihuahua president, said these modifications reduce the possibility to attract foreign direct investment and also risk the investment in the country because IMMEX companies based in Mexico may choose to go to another nation.

He expressed it is absurd that a few weeks after the USMCA came into force, the benefits that made the country competitive to attract foreign direct investment and other productive projects have been removed while competitiveness is drastically reduced.

In the last modification of the RGCE for 2020, a new requirement was added and forces companies to pay the rights to hold the certification scheme. The new fees range from US$1,139 up to US$1,384 for certifications in VAT/IEPS, for the enterprise and importer, the authorized economic operators and the certified business partner.

If companies do not pay the fees, they will lose their registration and certification benefits that they achieved to avoid the full impact of the tax reform.

“When the VAT and IEPS certification came into force in 2015, it was not subject to the payment of rights that today the SAT wants to collect. Now, the SAT would charge depending on the sector and the company. In some cases, it would be more than US$5,600 for each of the companies registered in this certification since 2015,” explained Jose Castañon Sandoval, director
of Foreign Trade at the National Chamber of the Manufacturing Industry (Canacintra) Juarez.

In an analysis published by PricewaterhouseCoopers (PWC) Mexico, the legal firm explains manufacturers can promote a claim for indirect protection and, if it is favorable, ask for a refund.

“In relation to the payment of rights, related to the Registry of Certified Companies, we consider that there are elements to sustain that the authority’s position regarding seeking to obtain the payment of these rights, even from previous years, could be a violation of our Federal Constitution,” the legal firm claims.

In its latest Tax and Management Report, the SAT claims it has been monitoring closely companies involved in foreign trade to identify tax evasion practices and has reported US$1.1 billion collected from foreign trade inspection in the first half of 2020.

“During the first semester of 2020, special emphasis was placed on identifying evasive practices in real time in the sectors with the highest risk such as the automotive, steel, textile and clothing, electronics, wines and liquor, among others; as well as the constant monitoring of taxpayers who operate under special foreign trade programs such as IMMEX, VAT/IEPS Certification, controlled areas, to name a few,” the SAT claims in the report. “The annual foreign trade inspection program is focused on increasing collection through the automation of processes, as well as generating a timely perception of risk within taxpayers who carry out import and/or export operations.”

For many, these changes have the target to fine companies involved in foreign trade; it is clearly a tax collecting measure imposed on captive tax payers such as the maquiladoras as Mexico’s finances are headed on a free fall to the red zone.