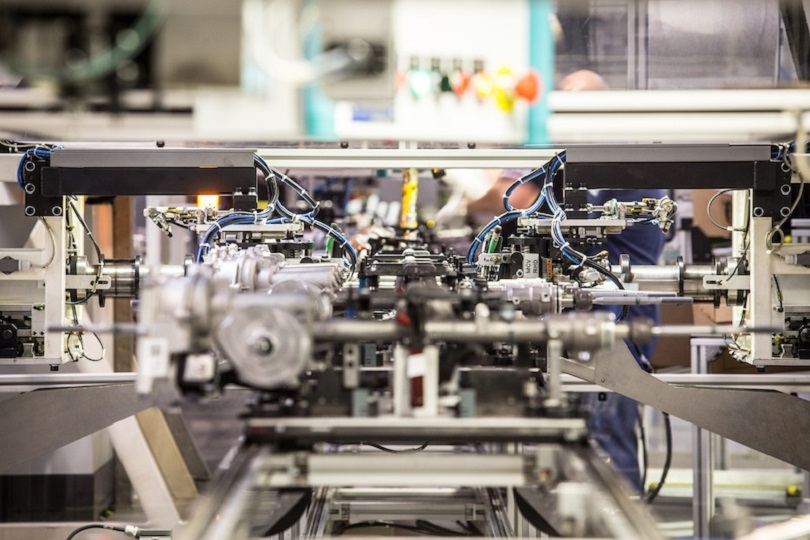 Nexteer Automotive, A Michigan-based manufacturer of steering and driveline products, reported annual results for its fiscal year ended December 31, 2018, with revenue reaching US$3.912 billion, an increase of 0.9% when compared with 2017.

Profit attributable to equity holders for the year ended December 31, 2018 rose 7.9% to US$380 million compared with 2017. Nexteer generated US$97 million in total cash flow for the year which included the early paydown of US$43 million of debt balances under the company’s disciplined capital allocation approach.

“Our strong 2018 financial performance and continued enterprise diversification among product lines, customers and regions demonstrate that Nexteer is well-positioned for the future,” said in a statement Guibin Zhao, Chairman and CEO of Nexteer Automotive. “These results highlight our commitment to delivering long-term profitable growth for shareholders and long-term value for our customers, suppliers, employees and society.”

In the past two years, the company has added five new electric power steering (EPS) customers – bringing its total number of customers globally to more than 60. In addition to gaining new customers, Nexteer has increased product exposure with current customers.

Nexteer also announced the addition of a software center in India to support growing demand for software-enabled functionality in advanced steering applications.

Both the India Software Centre and the Chennai, India manufacturing facility celebrated their grand openings in January 2019.

Working with global OEM customers and other industry partnerships, such as Continental and WABCO, Nexteer continued to strengthen its technology development and progressed the commercial readiness of new steering applications.

“In addition to Nexteer’s relentless efforts being rewarded in business performance, our 2018 efforts were also validated by prestigious customer awards and industry recognition for technology innovations, quality and supplier-partner relationships,” said Zhao.

Some of the most notable customer awards that Nexteer received in 2018 were from two key customers – GM and Ford.

Ford recognized Nexteer’s manufacturing innovation and quality with two awards – the 2018 World Excellence Award and a Silver Award for Manufacturing Excellence for a program carried out at the company’s plant in El Marques, Queretaro.

In Mexico, Nexteer operates five manufacturing plants, two in Ciudad Juarez, Chihuahua and three in Queretaro from where it supplies products for General Motors, Ford, Mazda and Honda.

The company serves more than 60 customers in every major region of the world including BMW, Fiat Chrysler, Ford, GM, PSA Group, Toyota and VW, as well as automakers in India and China.