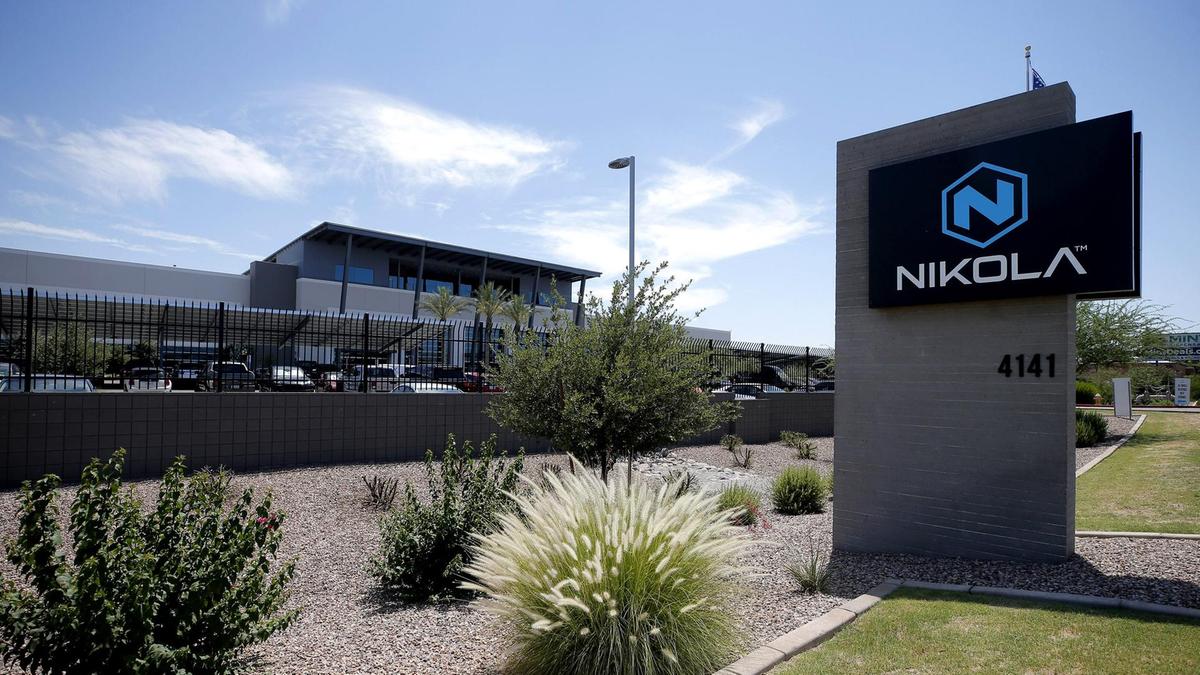 ARIZONA – Nikola Corp., a troubled electric-truck startup, plans to enter into an agreement with an Arizona utility to supply cheap electricity it needs to produce hydrogen for a planned fueling network.

The proposed contract between Nikola and Arizona Public Service Co., a unit of Pinnacle West Capital Corp., was disclosed in a Dec. 11 filing requesting approval from Arizona utility regulators.

The deal would mark a significant step for a startup that’s faced a series of setbacks since going public in June and whose business plan rests on being able to produce hydrogen fuel cheaply.