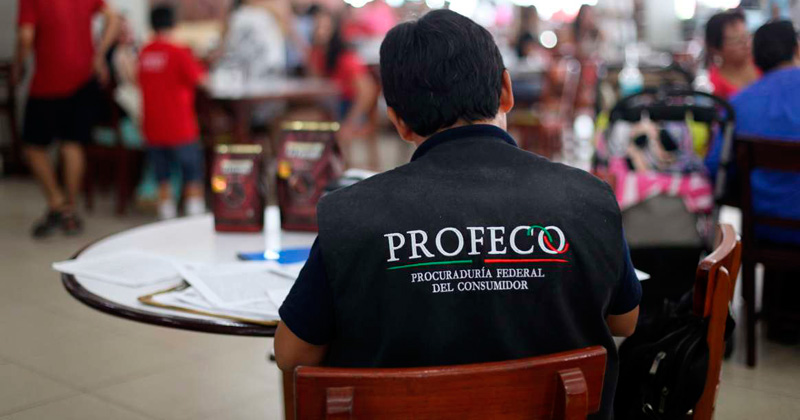 MEXICO – Automakers Nissan and Renault called for a review of 105,508 vehicles due to mechanical failures, the Federal Consumer Prosecutor’s Office (Profeco) reported on Monday.

These cars could have a malfunction of the ignition switch that could cause reduced durability after several years of normal use; in extreme cases, under specific vibrating conditions, the key could potentially move from the ‘ON’ position while the vehicle is in motion.

For its part, Renault Mexico called to review the 2019Duster and Oroch models, since the driver’s front air bag could have been installed incorrectly, which may result in improper operation. Of these cars, 6,384 units are considered.