Nissan Mexicana grew by 28.4% in exports during July 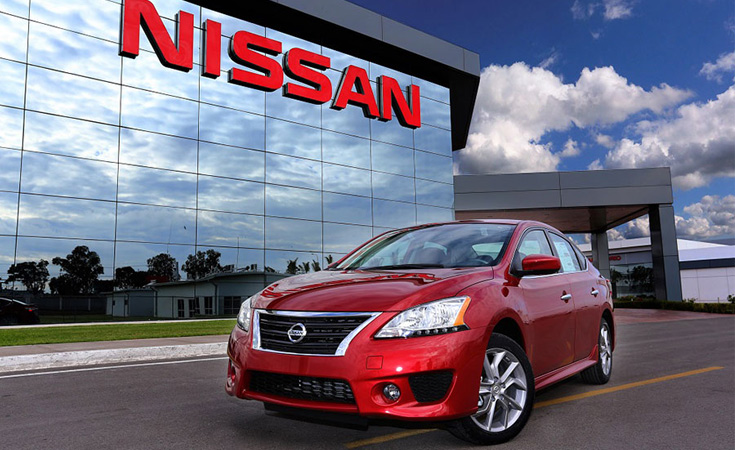 MEXICO – According to the administrative record of the light vehicle automotive industry published by INEGI, during July 2021 Nissan Mexicana recorded a 28.4% growth in exports compared to the same period in 2019, by sending abroad 32,183 units compared to 25,048 two years ago.

Regarding domestic sales, in July Nissan Mexicana observed a decrease of (-) 21.99% compared to what was reported in the same month of 2019. Likewise, in the accumulated January-July of this year, the company recorded a fall of (-) 17.9% compared to two years ago.

These results were slightly lower than those of the automotive sector as a whole, which contracted by (-) 22.5% and (-) 19.7%, respectively.