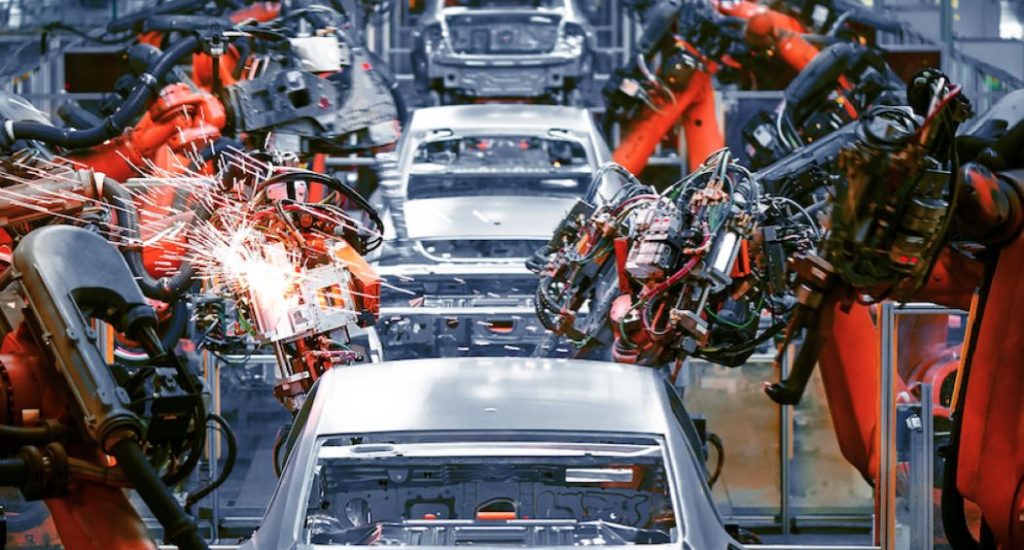 AGUASCALIENTES – Nissan Mexicana celebrates the production of 15 million engines at its Aguascalientes plant. This part will be installed in a Sentra that will be exported to the U.S. market.

Joan Busquets, vice president of manufacturing at Nissan Mexicana, reported that the Aguascalientes plant concluded production of its 15,000,000th engine, a 2.0-liter, 145 horsepower at 6000 RPMs.

“After 1 year and 9 months of hard work, in our Aguascalientes Motor Plant, directors, officials and collaborators witnessed this great event of Nissan Motor Corporation,” Busquets highlighted.

The vice president also explained that more than 38,000 tons of aluminum, gray cast iron and 6.5 million work hours were required to assemble one million more engines, which offer the best quality, unmatched productivity and shorter production cycle times that keep them at the top of factories worldwide.