Nissan stops operations at its Morelos plant due to COVID-19 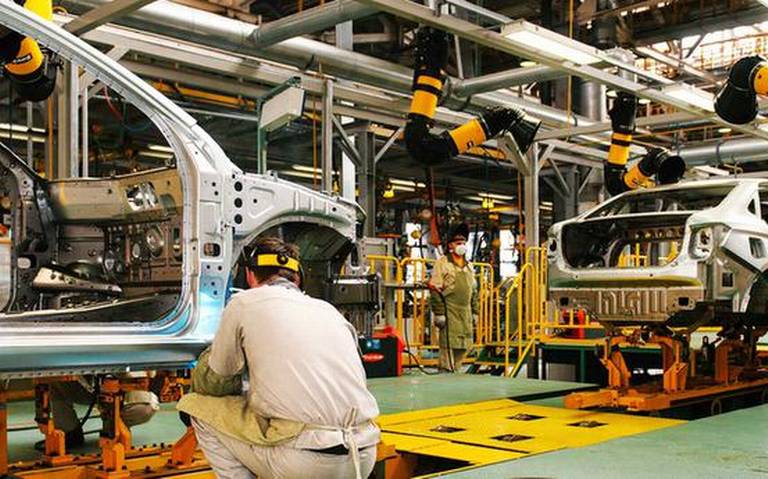 JIUTEPEC — The Ministry of Economic Development and Labor of Morelos confirmed that the Nissan assembler in the municipality of Jiutepec, announced the stoppage of activities of at least 3,000 of its employees, due to the COVID-19 pandemic.

As for the French company Saint Gobain, located in Cuaulta, the workforce has been reduced from 2,000 people to 50, since they have furnaces that cannot be stopped; their staff will be equipped with all the sanitary measures in order to prevent the spread of the virus.

Ana Cecilia Rodriguez Gonzalez, head of the state dependency, added that all these decisions were agreed between personnel and managers so that there is total respect for labor rights.

However, Rodríguez González recalled that in recent days the state government announced the distribution of resources through the Fondo Morelos program, whose stock market reaches US$12 million to support the local economy.