Nissan to lay off 562 workers 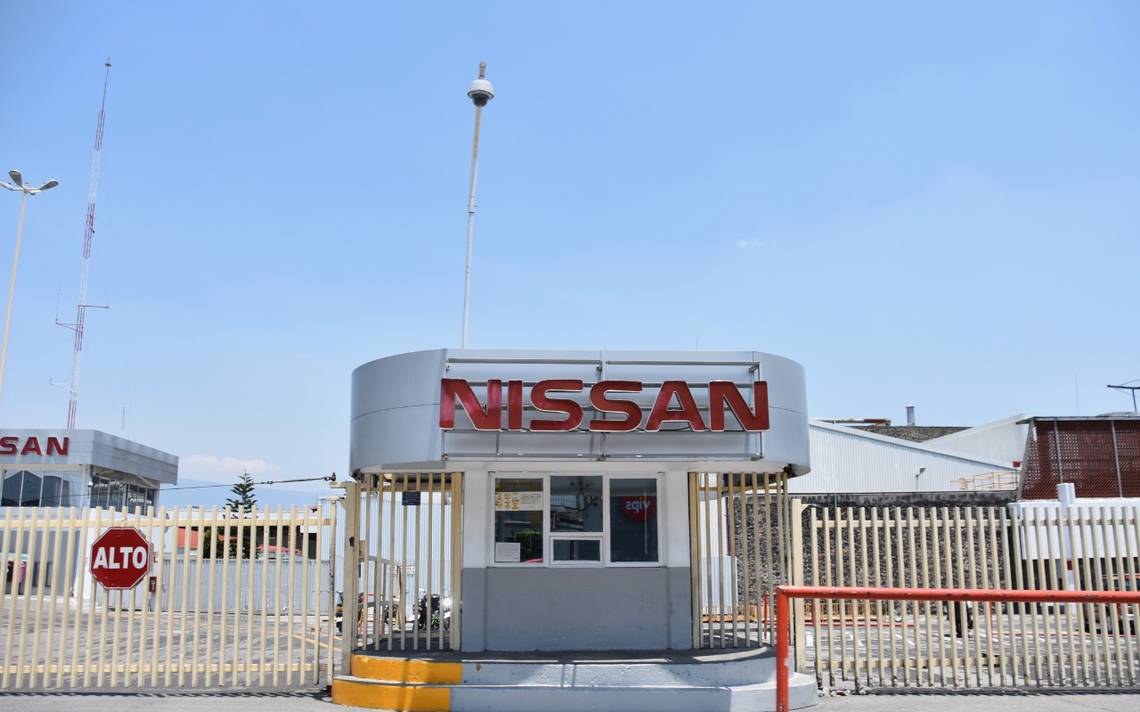 MORELOS – Nissan Mexicana will lay off 562 workers at the CIVAC plant, located in the municipality of Jiutepec, Morelos, due to the closure of production line one.

The automaker was affected by the crisis in global supply chains, as a result of the shortage of microcomponents that has impacted the entire automotive industry.

Thus, the production line, which used to manufacture the versa model, will be transferred to Aguascalientes.

The process of personnel termination will be divided into four stages, which will be carried out in the following manner:

The company mentioned that the operation of line 2 will continue at the CIVAC plant, which is focused on producing the renewed NP300 and Frontier pick-up models.