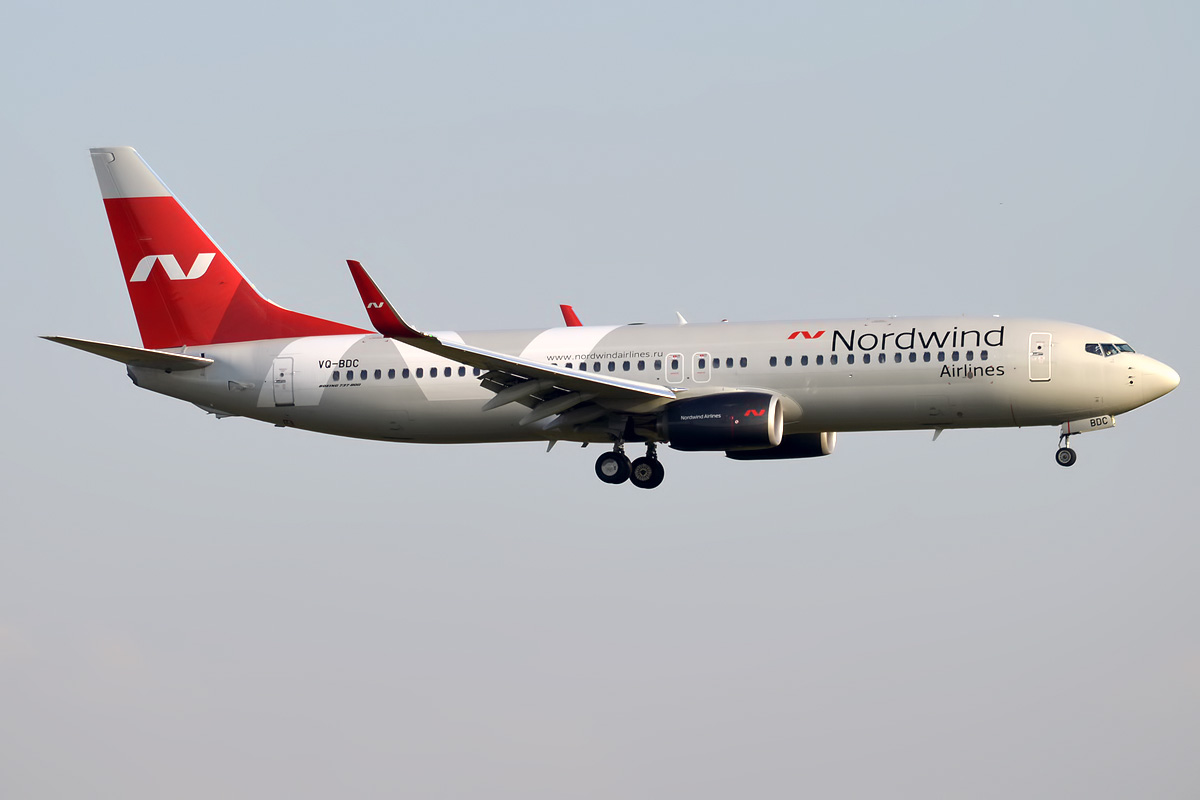 MEXICO – The Russian Embassy in Mexico confirmed that Nordwind Airlines will launch direct flights between St. Petersburg and Cancun, with seven weekly frequencies.

This will be the second route operated by Nordwind to the Caribbean destination. It currently operates one flight a week between Moscow Shermetiévo International Airport and Cancun aboard Boeing 777-200 aircraft.

This new flight is one of three routes that Nordwind was interested in opening to Cancun. The airline also seeks to connect the Caribbean destination with the cities of Rostov Platov and Kazan in the coming months.

Likewise, another Russian airline, Aeroflot, has expressed its interest in operating regular daily commercial flights between Moscow and Cancun, with the possibility of even flying to Mexico City.

At the time, Miguel Torruco Marques, minister of Tourism, mentioned that Aeroflot’s president, Mikhail Poluboyarinov, opened the possibility of flying regularly to Cancun and Mexico City.

Finally, Royal Flight, a charter airline based in Akaban is planning up to four different routes to Cancun, from the cities of Moscow, Ekaterinburg, Perm and Samara.