North of the country, ideal for Constellation Brands 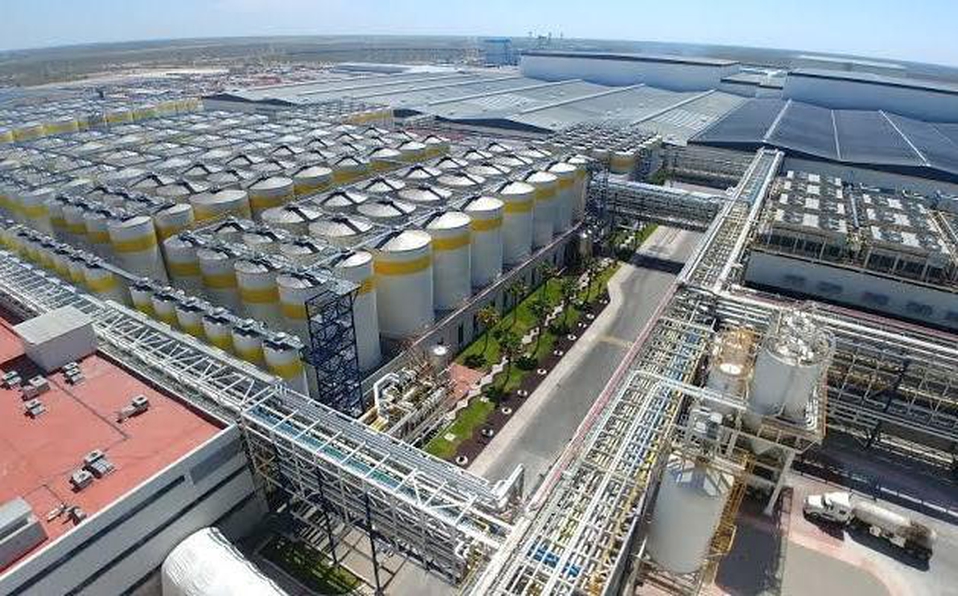 MEXICO – The lack of infrastructure, the insecurity that affects several areas of the country and the increase in logistics costs are factors that hinder Constellation Brands’ investments in the interior of Mexico, according to experts.

The third largest beer company in the United States had to halt its US$1.4 billion investment plans for a brewery in Mexicali, Baja California, after a controversial referendum in March 2020 voted against the operation of the plant, arguing that it would damage the water supply.

A year later, the federal government announced that it had reached an agreement for the brewery, which has its corporate offices in Mexico City, to build a plant in the southeast of the country.

Jose Ambe, CEO of Logistica de Mexico, a consulting firm specializing in logistics and supply chain, explained that the brewery’s operating cost could go up 3% to 5% if it is not located on the northern border.

Ambe indicated that in modern logistics, being close to the customer is very important because deliveries are made in hours and not days; companies are increasingly competing for who delivers the fastest, so considering another region far from the north of the country is not a favorable alternative for the company.

In its first quarter financial report, the company explained that it was working with the Mexican government to explore options to add more capacity at other locations in Mexico where there is abundant water and a skilled workforce to meet its long-term needs.