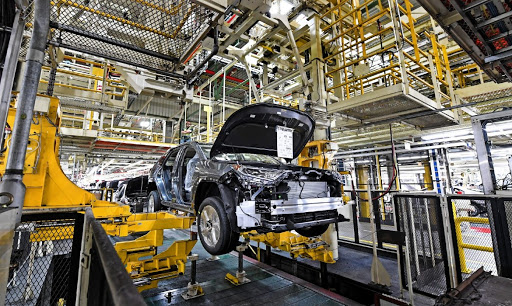 MEXICO – In the first quarter of 2021, the value of manufacturing production in the Northeast grew by 12.3% annually, according to information from the National Institute of Statistics and Geography (Inegi).

The Monthly Manufacturing Industry Survey (EMIM) showed that in the first three months of the year, the production value achieved by Coahuila, Nuevo Leon and Tamaulipas totaled US$28.6 million, higher than the US$3.1 million achieved in the same period of 2020.

In contrast to the Bajio, which shows a mixed recovery among the economies, the value of manufacturing in the northeastern states has a similar growth rate.

According to said figures, Nuevo León is the largest contributor, with an accumulated manufacturing production value of US$13.7 million and an annual growth of 12.1%.

Finally, among the northeastern states, the production value of the installed industry in Tamaulipas was of US$24 million, an annual growth of 12%.

These northeastern entities showed a better performance than the national total, which increased by 6.5% annually to US$108 million in the first quarter of the year.

Related posts:
Sales, production and exports of vehicles increase in Mexico
Nissan to produce a new model for Renault in Mexico
Navistar invests US$120 million to expand its operations in NL
NL presents its road plan and Port Colombia modernization project to Texas