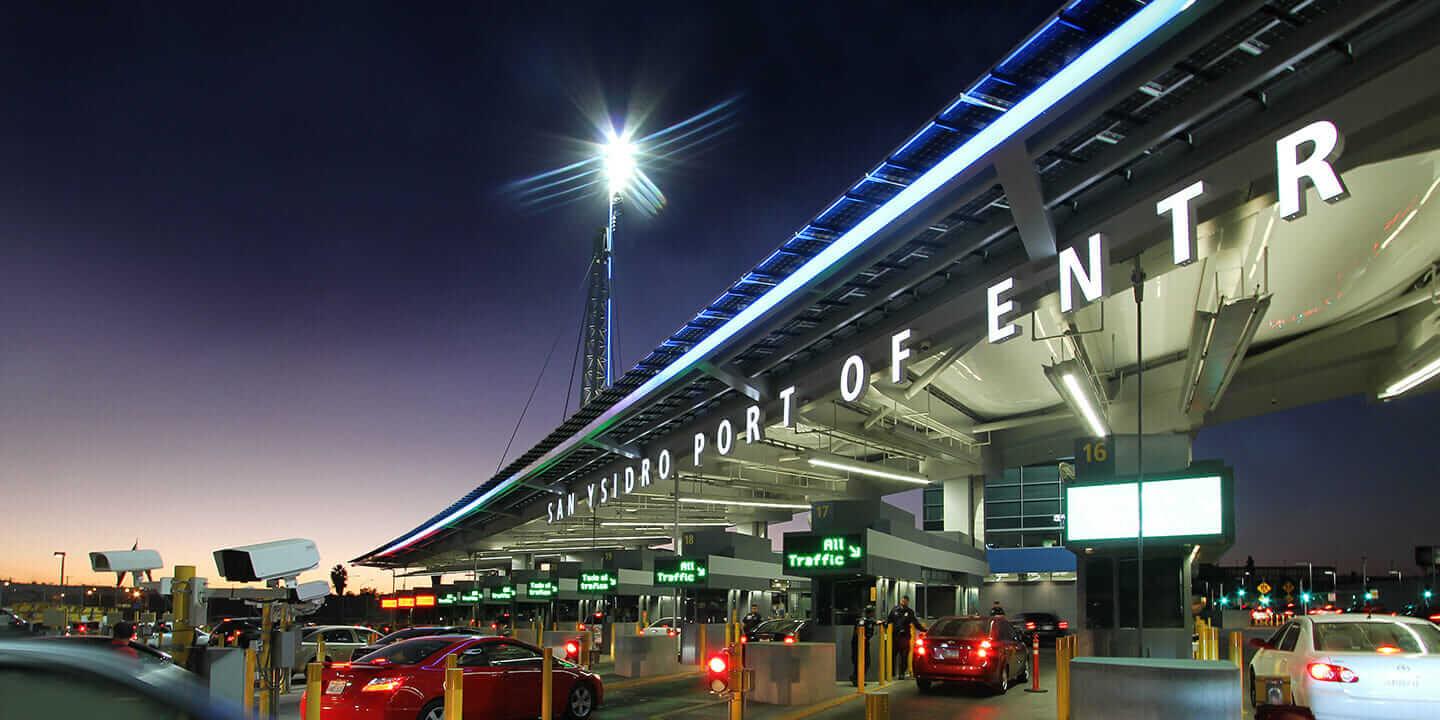 MEXICO – Poverty in Mexico is a growing social problem. But social mobility follows a different pattern in each region, making it more difficult for some to overcome poverty. A Mexican born in Nuevo Leon, Chihuahua, or Baja California has a greater opportunity to overcome poverty than another born in southern Mexico.

“Mexico City and some northern states have relatively high levels of social mobility; but in Chiapas, for example, adults rank worse on the national wealth ladder than their parents,” the study highlights. “Under these conditions it is impossible to glimpse at the future of shared prosperity that we need.”

“If you are born poor in Nuevo Leon, Chihuahua, or Baja California, you have a better chance of overcoming this social condition than if you were born in Oaxaca or Chiapas,” Velez added.

The study says northern Mexico offers more opportunities to its population, while economic development is higher in this region. In this social mobility ranking, Nuevo Leon and Chihuahua were tied in first place.

The analysis shows Nuevo Leon or Chihuahua have social mobility levels similar to those of Quebec, Canada or Minnesota in the U.S., in which its citizens can double the socioeconomic level in which they were born.

Also, in Baja California, 71% of the population is able to overcome poverty, 18% remains in this condition and 11% increases his/her social status but still has a fixed income.

Moreover, northern Mexico has developed an industrialized model, which creates more job opportunities and wealth and attracts Foreign Direct Investment (FDI). The gap between the northern and southern states of Mexico is related, in part, to very disparate growth rates.

“Mexico needs to increase its productive capacity and the opportunity lies in the export industry,” said Luis Aguirre Lang, president of Index. “The country also needs to reduce the social inequality that exists between its different geographical areas.”

The study highlights the strategy used in Aguascalientes. This state has grown 6% annually in the last 10 years. This figure is three times higher than the national average. The analysis concludes that the automotive and aerospace industries have contributed to this growth.

Baja California, Sonora, Chihuahua, Coahui – la, Nuevo Leon and Tamaulipas are top receivers of FDI in Mexico and most of the economic active population works in manufacturing and international trade or related fields. Moreover, the National Council for the Evaluation of Social Development Policy (Coneval) shows all these states, except for Tamaulipas, have a low poverty rate. Tamaulipas has a moderate poverty rate. Also, these northern states have lower informal economy rates than in the other regions in Mexico.

The Coneval reports 5.3 million people living in poverty in Mexico and additional 11.4 million do it in extreme poverty. Furthermore, the educa – tional gap reaches 22.4 million in Mexico. These situations affect less to the northern region than to the states in southern Mexico.

Industrialization and FDI have made social mobility faster in northern Mexico than in the southern part. The six northern states in Mexico have 3,053 active manufacturing sites dedicated to several industries including automotive, ae – rospace, and electronics, the official data shows.

These manufacturing sites working under the IMMEX program employ 1.63 million people, or 61.1% of the national employment created by these companies. Furthermore, these states are in the Top 10 FDI destinations.

Aguirre Lang said IMMEX companies have helped to improve the quality of life of many Mexicans and companies are willing to come to Mexico, but more infrastructure must be built to allow companies to move goods faster. IMMEX companies export the goods they produce in Mexico, mostly to the U.S. therefore; many of them establish their operations in the northern part of the country.

Many policies designed to address social mobility require both additional public resources through taxation and a different mix of public spending on the key drivers of social mobility.

The CEEY study concludes Mexicans aim to reach an equal social mobility in its different re – gions, but people are not willing to pay the price.

“To achieve this, it is necessary to adopt ambitious measures of fiscal transparency; the population must know clearly the taxes and in – come of different socioeconomic groups in the country,” the document reads.

Moreover, effective fiscal policy can maxi – mize the impact of redistribution through ca – reful design of how resources are allocated to different groups, geographical areas and types of spending. Improving tax progressivity on personal income, policies that address wealth accumulation and broadly re-balancing the sour – ces of taxation can support the social mobility agenda in Mexico.