Nuevo León expects recovery of the automotive sector in 2021 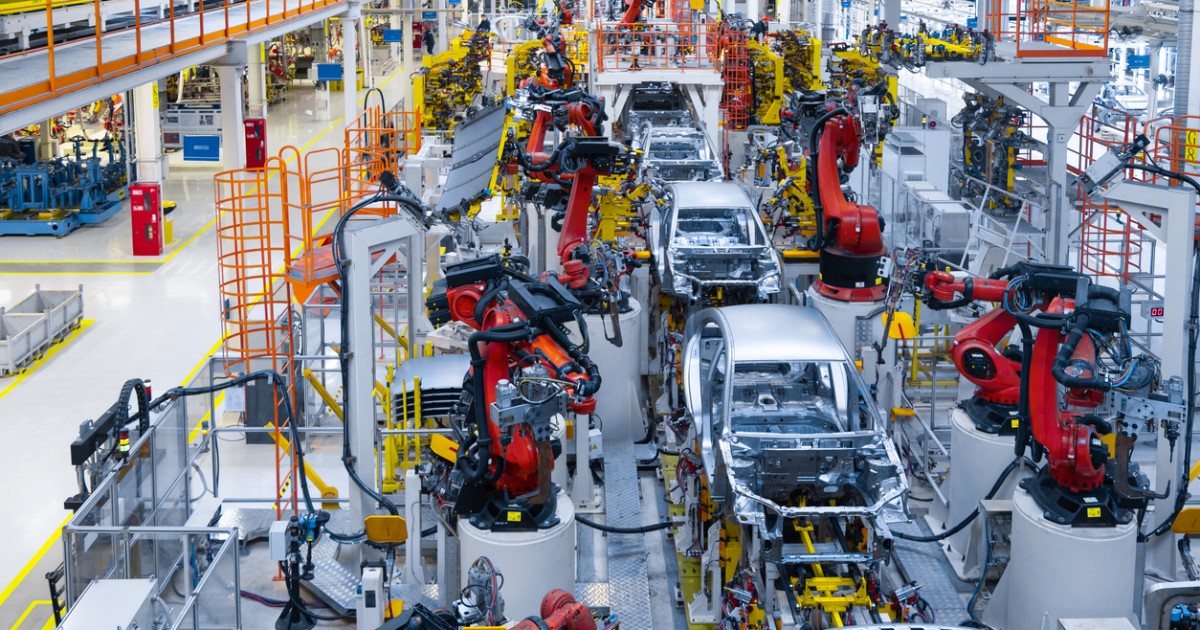 MONTERREY – Despite the fact that during the months of April and May the production and sale of automobiles in Nuevo León decreased due to the closure of the automotive sector during the COVID-19 pandemic, the expectation is that the market will recover this year, although the production depends on the sale of cars in the United States, which could reach 16 million units—that is, 1 million less than last year.

Manuel Montoya Ortega, general director of the Nuevo León Automotive Cluster, said that the main market served by the automotive industry in Mexico is for the United States. He added that U.S. car sales will not reach 17 million units this year but are expected to reach 16 million.

The manager stressed that the expectation of the automotive industry of Nuevo León for 2021 will be to continue meeting the requests of the United States assemblers.

“We are seeing that there is greater national integration. The assemblers and the direct suppliers of the assemblers (Tier 1) are seeking to contribute imports from Asia and Europe to meet the requirements of regional content. That is going to give a boost to Tier 2 who are manufacturers of finished components for Tier 1,” he explained.

Montoya Ortega considered that this will allow the arrival of new European and Asian Tier 2 investments that are evaluating coming to settle in Mexico to serve their clients, which translates into the recovery of the sector.

He recalled that with the previous North American Free Trade Agreement (NAFTA), the assemblers could bring their direct suppliers or Tier 1, but they were not obliged to buy inputs in Mexico; now with the agreement between Mexico, the United States and Canada (USMCA), there is a deficit that is pushing North America to buy.

“The most significant thing about Tier 2 is that they are not large transnationals, they are small- and medium-sized companies (SMEs) in their countries, and they are the ones that are going to seek to settle in Mexico,” he pointed out.