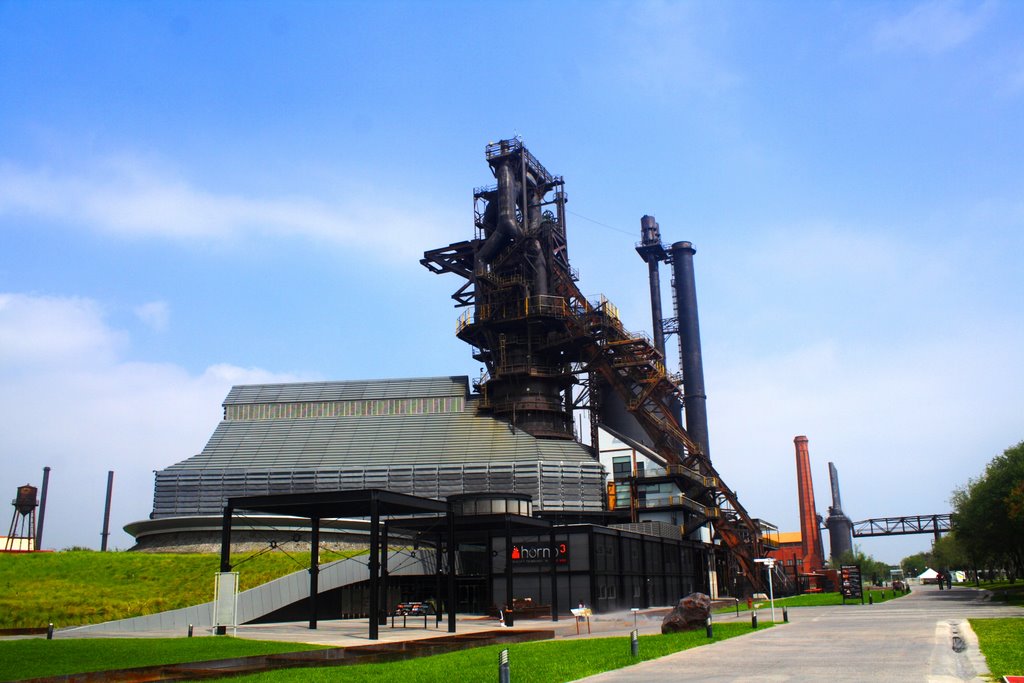 MONTERREY – The state of Nuevo León was placed second, nationally, in the classification of the Information Quality Index (ICI) in the fourth quarter 2020 evaluation. The entity’s rating was 99.88%. In the previous quarter it had ranked third.

The objective of the ICI is to evaluate the reports submitted by local governments and identify whether they have the necessary quality conditions to carry out an objective assessment of the performance of federalized spending.

In the report released by the SHCP, Nuevo León, for the fourth consecutive quarter, ranked first in the indicators called Destination of Spending or Project Management and Exercise of Spending or Consistency in Resources Transferred, with the highest score of 100.

In the Federal Contribution Funds indicator of the General Branch 33, the rating obtained was 99.65%, and placed the entity in third place, also for the fourth consecutive time.

The states, the decentralized public bodies and the municipalities report quarterly to the SHCP on the progress in the application of the resources transferred to them by the Federation, as well as the impact of this expenditure on the population.

In the case of Nuevo León, the State Secretariat of Finance and General Treasury is in charge of concentrating and delivering the information to the SHCP.

Commenting on the results obtained by Nuevo León in this evaluation, the Secretary of Finance and general treasurer of the state, Carlos Garza Ibarra, commented that state government entities, agencies and municipal governments have made important efforts to improve the quality of their information, which has been delivered on time.

“The good quality of the information, and its timely delivery to the tax authorities, allows the population of Nuevo León to confirm that the resources transferred by the federal government are applied in the programs and works for which they are intended,” said the Secretary of Finance.