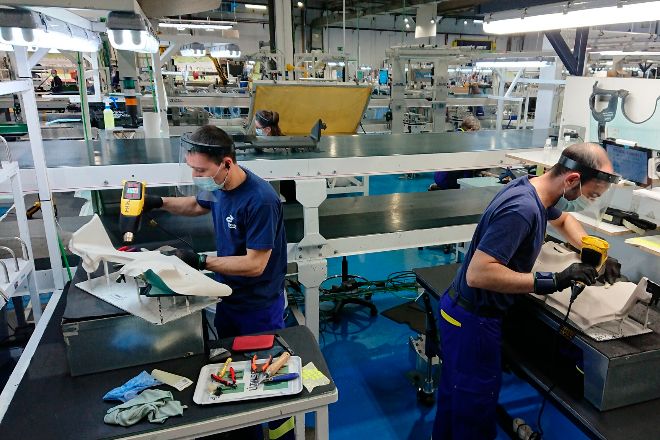 NUEVO LEON – After the physical volume indexes of production and new orders registered last April the lowest levels of the year due to COVID-19, they started an upward trend in the following months that has been maintained up to August.

“According to the survey of Economic Expectations that Caintra makes to the manufacturing sector of Nuevo Leon, in the month of August production indicators, specifically the index of physical volume of production and the one of new orders, crossed the threshold of expansion after remaining 10 and 14 months respectively in the zone of contraction”, indicated the organism.

Caintra added that the indicators have maintained an upward trend in the months following April, when the deepest drop in the survey’s history occurred.

The upturn between April and August of these indicators has been very positive, since in the case of new orders it practically doubled, going from 26.88 points to 52.72 units, which places it in a phase of expansion.

On the other hand, the physical production volume index went from 27.26 points in April to 53.28 in August, being one of the parameters that was located in expansion levels.