Nuevo León must maintain innovation in the industry 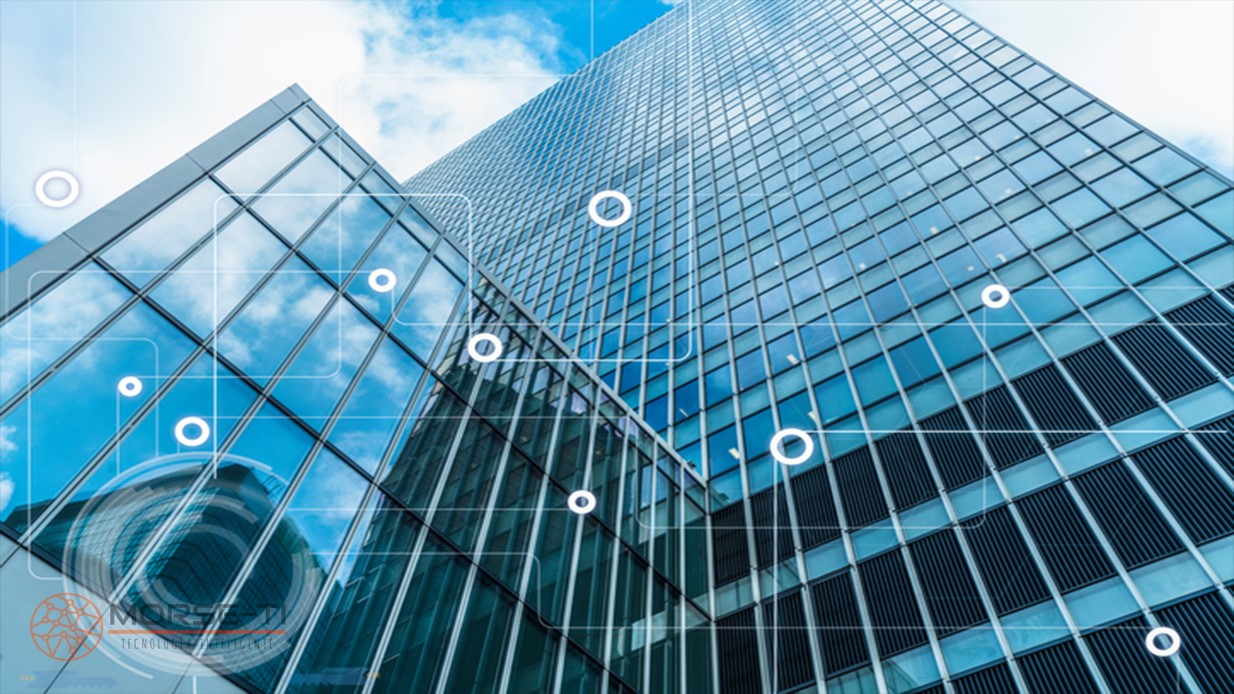 MONTERREY – The main challenge for Nuevo León is to maintain leadership in high-growth and innovative ventures, since it is common for entrepreneurship rates to increase during periods of crisis; however, it is mostly their low added value or informal schemes that limit their growth.

For this reason, undertakings must be carried out not only to stop the closure of companies, but to provide incentives, technical support, training and specialized consulting.

According to the entrepreneurship ecosystem model of the Global Entrepreneurship Monitor (GEM), the factors that put Nuevo León at a competitive advantage are access to physical infrastructure, including telecommunications, culture and education for entrepreneurship at the upper middle and upper levels.

“These factors are not seen or will be affected in the short term; on the contrary, the health crisis due to COVID-19 may represent an area of opportunity to improve the elements that in the state are presented as the weakest, as are those related to bureaucracy and taxes, promoting reforms and strengthening initiatives such as Nuevo León 4.0,” they explained.

They explained that in general several initiatives to promote Industry 4.0 have continued despite the health crisis. Examples of this are the activities of the universities to support new companies oriented to Industry 4.0, precisely taking advantage of the strong factors of the dynamism in the state.

Based on other research and references from prominent regions in entrepreneurial activity, they considered that collaborative and close work between the main actors of the entrepreneurship ecosystem is very important: universities, government, business organizations, incubators and programs to promote the entrepreneurship, and communities of entrepreneurs.

Although this formula is not new and several initiatives have been tried over time, in the state there are still areas of opportunity to reinforce this collaborative work and the dialogue between these factors. It has been shown that entrepreneurship is much more dynamic and effective in organized and synergistic ecosystems.