Nuevo Leon received US$27 million from the FEIEF 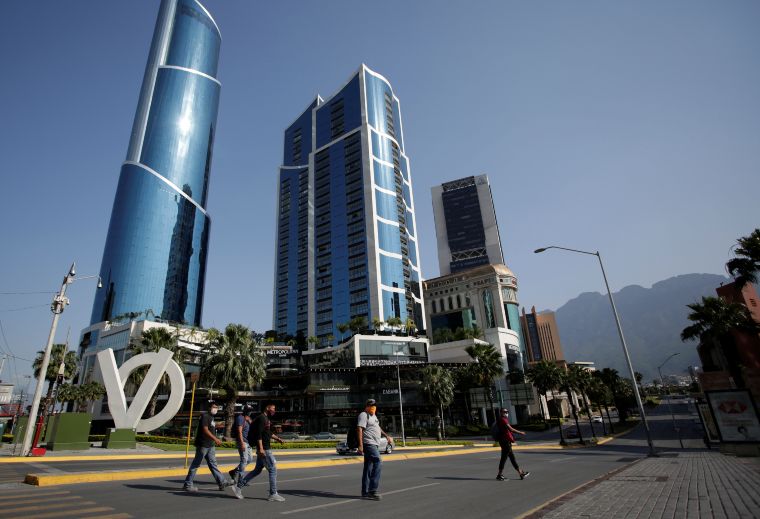 NUEVO LEON – The Secretariat of Finance and General Treasury of the state reported that it received US$27 million from the Fund for the Stabilization of Income of the Federal Entities (FEIEF).

According to the Law of Treasury Coordination of the state, US$6.4 million of these resources correspond to the municipalities of the entity, which have already been transferred.

This amount is in addition to the US$42 million Nuevo León received last July, of which US$9.6 million was transferred to the municipalities.

Federal resources are already being applied both in the day-to-day operation of the state, powers and autonomous agencies, as well as in meeting the unforeseen needs generated by the contingency caused by the COVID-19 pandemic.

Finance minister and state treasurer general, Carlos Garza Ibarra, said that this transfer of US$27 million does not mean that Nuevo León has additional resources, but rather that it contributes to compensate for the drop in shares sent by the federal government.

It is worth remembering that when the US$42 million was received from the FEIEF, it was calculated that these resources only compensated for around 50% of the drop in federal holdings to Nuevo León.

“Without a doubt it is a great support that they are now making adjustments on a monthly basis, because previously we had to wait until the end of the quarter and that complicated the flows for the state and its municipalities,” said Garza Ibarra.