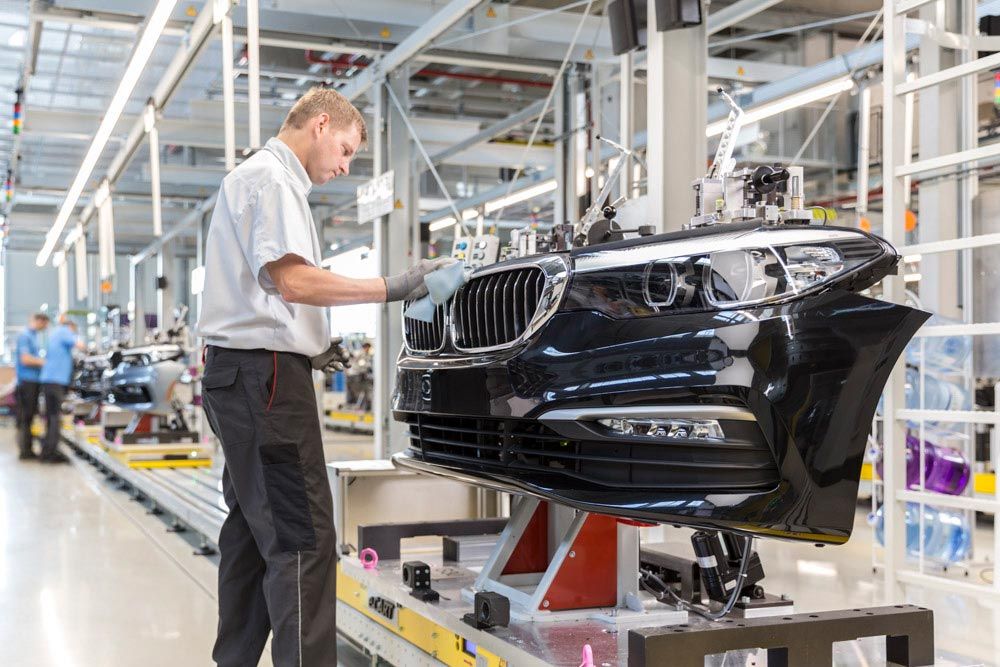 NUEVO LEON – The state of Nuevo Leon is ready to receive investment from auto parts suppliers for the assembly of electric cars.

The Nuevo Leon Automotive Cluster (Claut), mentioned that in order to accelerate electric mobility, second tier suppliers (Tier 2) are being developed, in order to make them ready when the suppliers of the assemblers (Tier 1) arrive.

“What we want is to substitute (these auto parts) with local suppliers, since T1s arrive with their satellite companies”, the organism added.

On the other hand, Rivas Rodriguez said that they are currently working on attracting Foreign Direct Investment (FDI) projects for US$10 billion, which could generate more than 3,000 jobs, however, they are competing with other cities.

For his part, Manuel Montoya Ortega, director of Claut, pointed out that every day they receive orders from transnational companies for processes such as plastic injection, machining, casting, aluminum injection and forging, these components are currently brought from Asia and Europe.