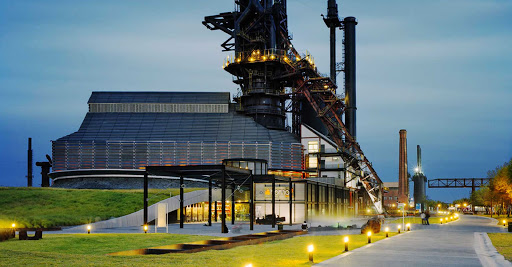 MONTERREY – After the weak performance of the economy last year, with a 0.1% reduction in GDP, the expectation for Monterrey companies during 2020 was not positive, and the arrival of the COVID -19 pandemic further complicated their situation and perspective.

An analysis of 15 regional companies listed on the Mexican Stock Exchange (BMV), shows that by the end of last year their combined capitalization value was of US$59.1 billion and at the end of June it fell by US$16.9 billion to US$42.1 billion.

“The common factor in the loss of value of companies at the national level is the COVID-19 pandemic and the repercussions caused by the quarantine, which negatively affected most of their operations,” said Fernando Bolaños, director of portfolio valuation at Responsible Research.

Non-positive expectations of the economy were reflected in the companies’ results for the first quarter of the year, which were rated as neutral by some market analysts.

However, following the rise in people infected with COVID-19, governments adopted several measures to control the spread of the virus, including the shutdown of non-essential companies, affecting their performance.

Of the companies in the analysis, the one that recorded the greatest loss in value is FEMSA, since at the end of last year its value was of US$20.3 billion, dropping to US$13.3 billion, that is, US$7 billion.

On the other hand, Arca Continental recorded the second largest decline, from US$5.59 billion to US$7.72 billion, affected by the rebound of the dollar, as its share price rose 0.77% in the first quarter.

Grupo Alfa and its subsidiaries together lost US$2.7 billion, of which US$1.3 billion went to the conglomerate, US$729 million to Alpek and US$650 million to Nemak, while Axtel gained US$13 million.

Bolaños stressed that in the particular case of these companies, significant drops in oil prices and a stoppage in vehicle production were observed, which could affect the stations’ results.