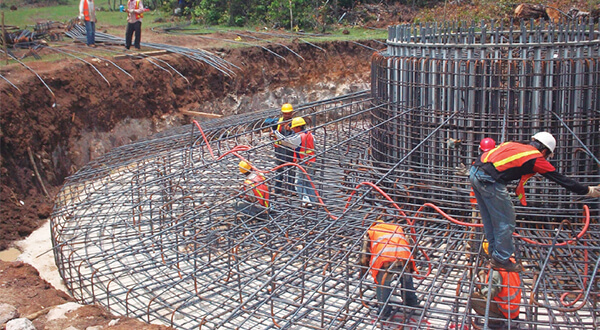 NUEVO LEON – After Nuevo Leon’ s construction sector maintained a predominantly downward trend from April to June, both monthly and yearly, since it only reported a 5.23% increase in real terms in May compared to April, in July it resumed its growth trend in both periods.

The report of Indicators of Construction Companies, from Inegi, indicates that in July the value of the production of these companies in the entity rose, in real terms, US$110 million, which implied an increase of 1.68% with respect to June and 7.34% with respect to the same month last year.

José Francisco Guajardo, president of the Mexican Chamber of the Construction Industry (CMIC), Nuevo León delegation, pointed out that there is a gradual recovery of the construction sector after the work stoppage derived by the pandemic.

In spite of the fact that the sector has registered an erratic movement in its behavior, in the accumulated one during the first seven months, the value of the production of the construction amounts to US$843 million, which represents an increase of 3.93% when comparing it with the US$811 million of the same period of last year.