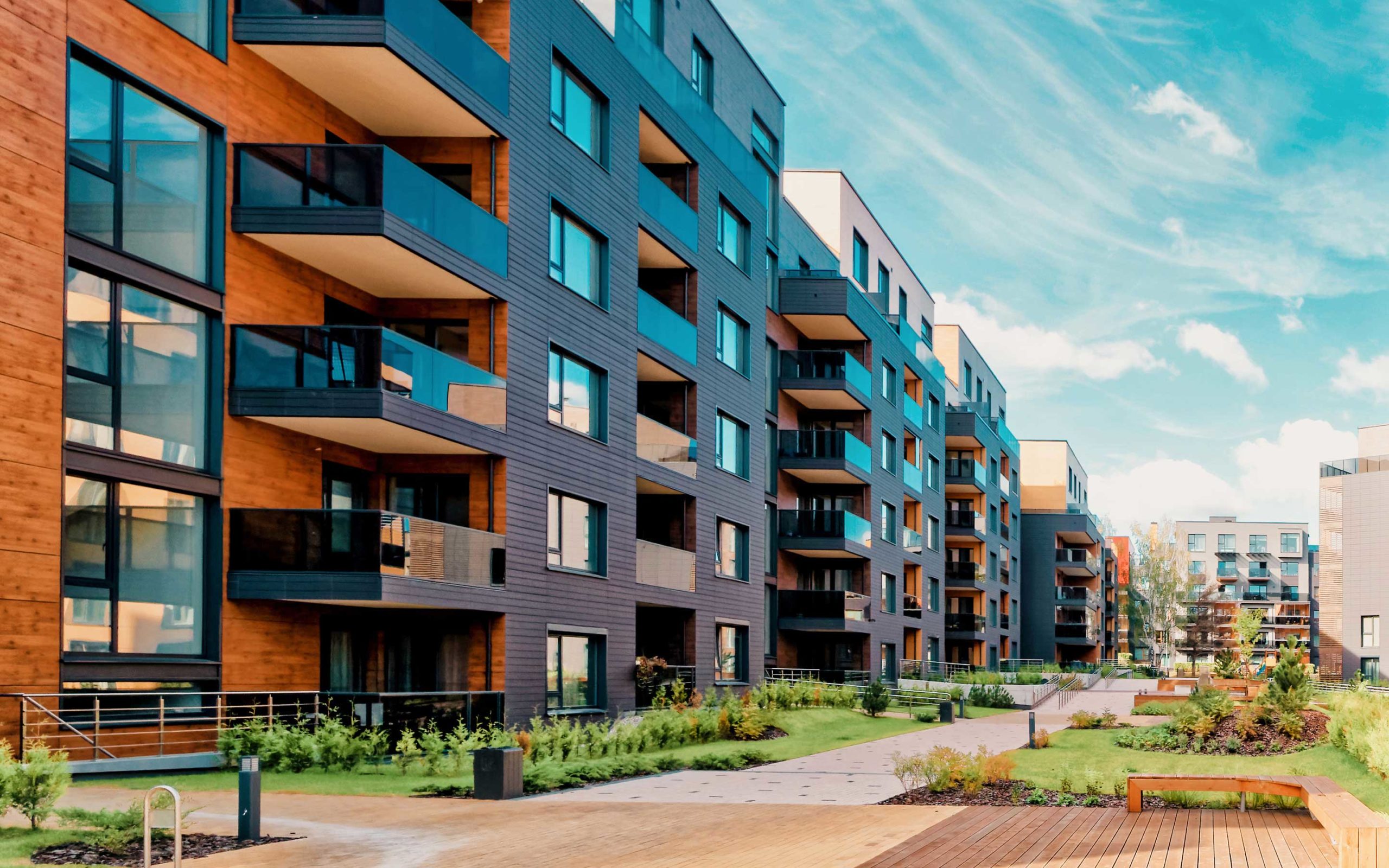 NUEVO LEON – Although specialists consider generally that the housing sector of Nuevo León registered an acceptable performance during the past year despite the COVID-19 pandemic, for this year they foresee a growth of up to 10%.

“I see 2021 with good expectations, with a growth of between 5% and 10%. This is because there is certainty, and this helps to make decisions, so things are having a positive outlook, and the certainty that there is already a vaccine will make things go better,” said Ignacio Torres, CEO of 4S Real Estate.

The manager said that the performance of the housing industry is different in each state of the country and that Nuevo León is in a very healthy position in almost all of its lines, since it is very well balanced in supply and demand in the sector. This is because it is a state with an important economic force and almost always grows above the national average.

For his part, Jorge Paredes, general director of Realty World México, commented that based on the growth expected for this year, supported by important reforms in housing that will boost the sector, especially the social segment, he considers that housing will close this year with black numbers.

“We believe that we are going to end 2021 with black numbers. The least we can expect is an expected growth of 6% in the housing sector of Nuevo León, although it could be higher because new companies are coming to the entity and they are generating formal employment,” he said.

Torres highlighted that the most resilient sector during the pandemic has been that of housing. The other sectors have been greatly affected, with the exception of the industrial sector.

“What we saw is that there was a significant effect and a significant drop in many economic sectors. But in our case, we are going to have an acceptable performance, and although there will be falls in some housing segments, in the sector in general the decline will not be so dramatic,” Paredes said.

“We believe that Nuevo León, as an industrial headquarters, will benefit not only in this sector, but also in the housing sector, because the industry favors formal employment and this drives the demand for mortgage loans,” he added.