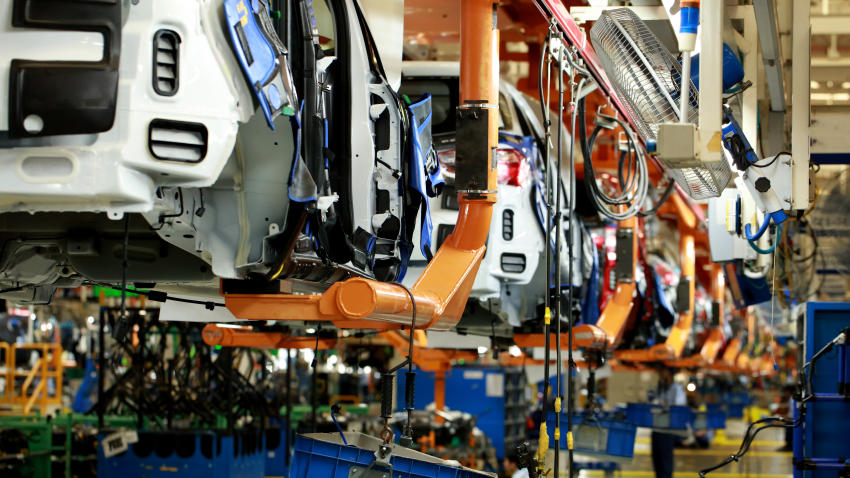 MONTERREY – After investment in machinery, equipment or construction was the lowest in May with 13%, in November 2020 it had significant recovery, with 24%, according to the Caintra Manufacturing Expectations Survey.

The historical average of entrepreneurs who make an investment during each month oscillates at around 30%; however, since the health restrictions due to the pandemic began, this proportion fell significantly.

Every month that Caintra conducts this survey among its members, one of the questions it asks them is whether they made any investment in machinery, equipment or construction. Before the pandemic, the highest record was in February with 27% of companies that had made investments.

Although businessmen reported that they did better in November compared to previous months, this slight recovery is still not enough, nor is it close to the historical average.