OMA to invest US$338 million in Monterrey 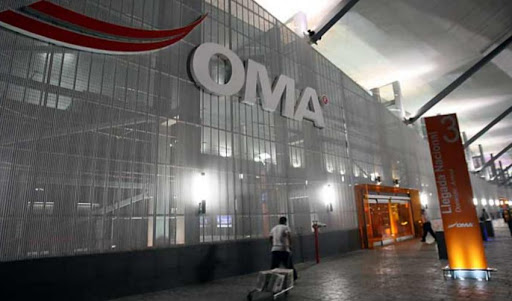 MONTERREY – Grupo Aeroportuario del Centro Norte (OMA) increased its investment in order to expand Monterrey’s airport, since it will now allocate US$338 million, 58.8% more than the amount announced at the end of 2019.

The company announced its Master Development Plan which contemplates investments of US$602 million that will be destined to the expansion and remodeling of the 13 airports it operates for the next five years.

Of the total investment, Monterrey’s airport represents 56.27% of the total, due to the expansion projects that the company is considering for the next five years.

“The Monterrey airport will take more than half of the investments because important expansions are planned,” said the analysis department of Intercam Bank.

In its third-quarter report, the company indicated the first phase of its project, which it expects to be in operation in 2022, contemplates the expansion of Terminal C and the construction of Wing 1.